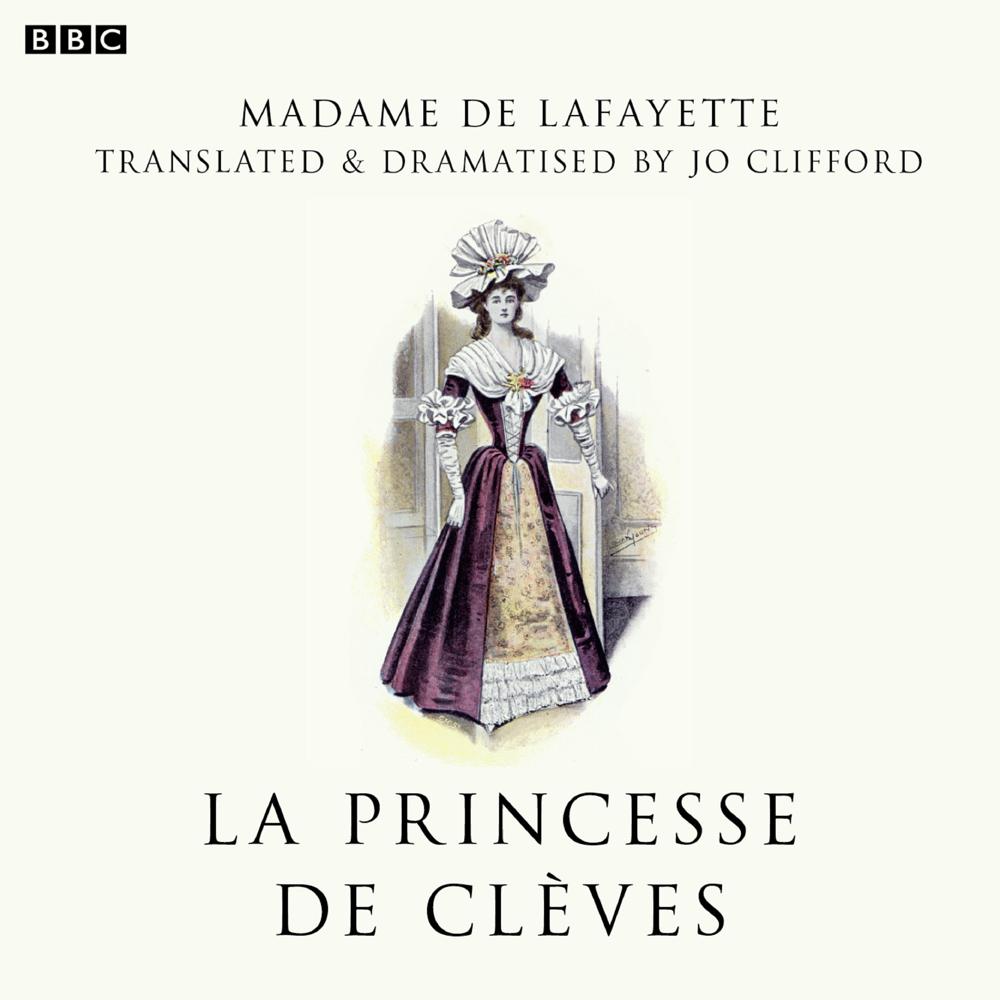 Madame de Lafayette’s classic tale of intrigue and love, ‘La Princesse de Clèves’, dramatised for BBC Radio 3 and originally broadcast in the ‘Drama on 3’ slot on 28 February 2010. Set in the 16th Century, the play follows the life of a beautiful young lady newly presented to Court. It’s the reign of Henri II and Mary Queen of Scots is safely ensconced in France. It’s a time of dangerous liaisons when one step out of line could ruin a woman and her family. Quickly married off, the naïve Princess finds herself admired and taunted by those around her. And, whilst they gossip cruelly, she becomes helplessly and dangerously caught up in matters of love. Playfully adapted, this BBC Radio 3 dramatisation offsets the Princess’ painful conflict between duty and love with characters who delight in the wickedness of their world. ‘La Princesse de Clèves’ stars Melody Grove as La Princesse, Candida Benson as her mother and Liam Brennan as Clèves. Also featuring in the cast are Robin Laing, Laurie Brown, Meg Fraser, Irene MacDougall, Ralph Riach and Crawford Logan. Translated and dramatised by Jo Clifford and directed by Kirsty Williams.