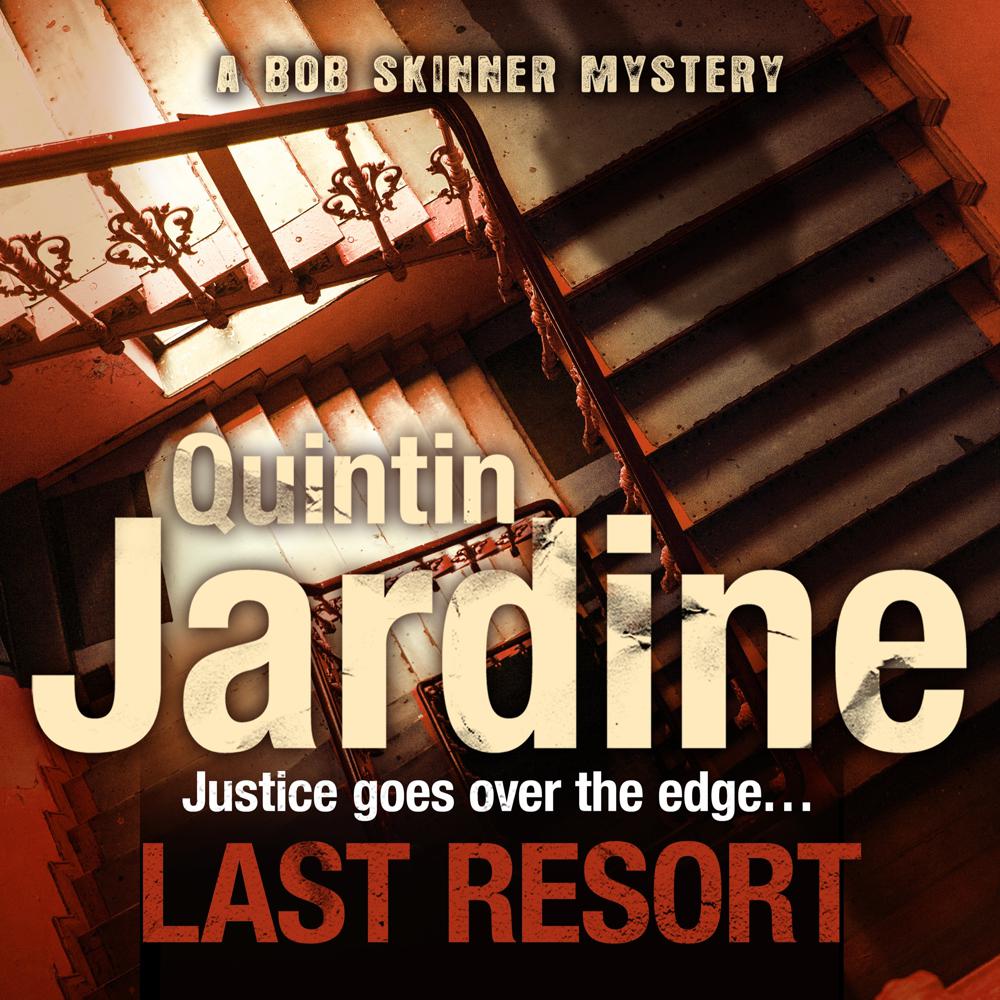 LAST RESORT is the twenty-fifth novel in the Bob Skinner series by Quintin Jardine, Scotland’s master of crime, and sees the Edinburgh cop back as never before.

After thirty years of service, former Chief Constable Bob Skinner faces the possible end of his police career, at its pinnacle.

A trip to Catalunya to contemplate his future soon takes on a different flavour when Skinner is asked by an friend, Xavier Aislado, to track down one of his business’s brightest talents, vanished without a trace.

But it soon becomes clear that another manhunt is in progress, and that Skinner himself is the target. While his daughter Alex fights that battle at home, Skinner’s own search takes one sinister turn after another, until he is faced with the toughest question of all:

Is natural justice sometimes the only answer?