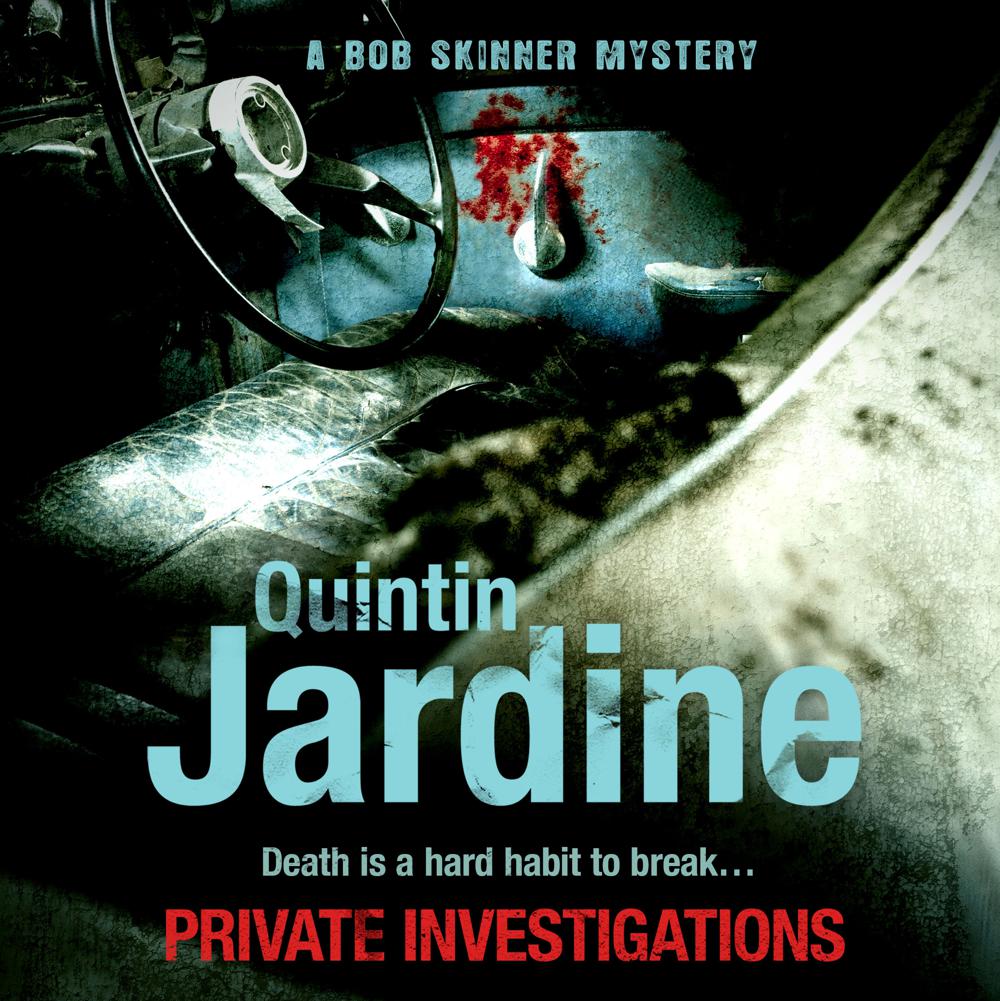 Quintin Jardine’s twenty-sixth Bob Skinner mystery sees the Edinburgh sleuth plunged into a gruelling new case in which no score will go unsettled.

Former Chief Constable Bob Skinner has uncovered his fair share of crime scenes over his thirty-year career. But few have affected him quite as much as the horrifying sight he finds stowed in the back of a stolen car that collides with his own on the outskirts of Edinburgh.

As his former colleagues investigate the mystery, Skinner is left to take on the unusual challenge of tracing a million-pound yacht, vanished from its mooring.

From the outside, the two events couldn’t seem less connected. And yet, as the body count rises, a link surfaces that could provide the key to both.

And as discord spreads within the newly unified Police Scotland, it will soon become clear whether Skinner is on the side of the angels…or working against them.