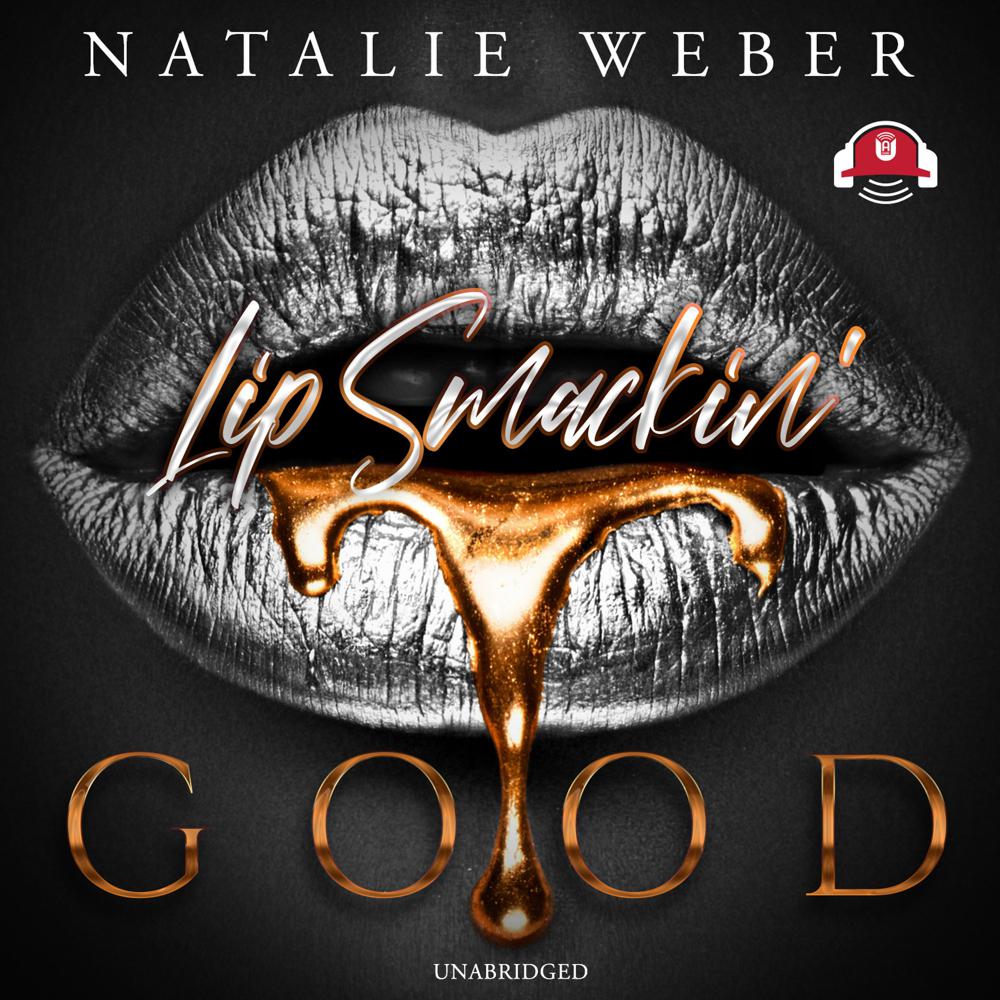 After one night as a stripper, Cindy decides she can’t take it and quits. Unlike most of the girls she knows from the streets, she’s not ready for that kind of grind. That doesn’t mean she can’t hustle, though. In order to make money without being groped by men in the club, Cindy starts a phone sex company.

Her lip services quickly gain popularity, and she ventures into other aspects of the sex industry. She convinces her best friend, Sherry, to partner-up and head the day-to-day operations. When Cindy is out generating buzz about her company, Sherry’s curiosity gets her into a sticky situation involving Wayne, Cindy’s ex-boyfriend. Can her loyalty to Cindy remain intact, or will her greed take over?

Cindy’s new love interest develops into a relationship she has dreamed of, until dark secrets uncover a dilemma between morality and wealth. Will her emotions lead her to make rash decisions and lose everything?

Lip Smackin’ Good brings listeners into the world of betrayal, deception, and sexual desire. With money being priority number one on Cindy’s mind, will it blind her to the warning signs of the corruption before her eyes?