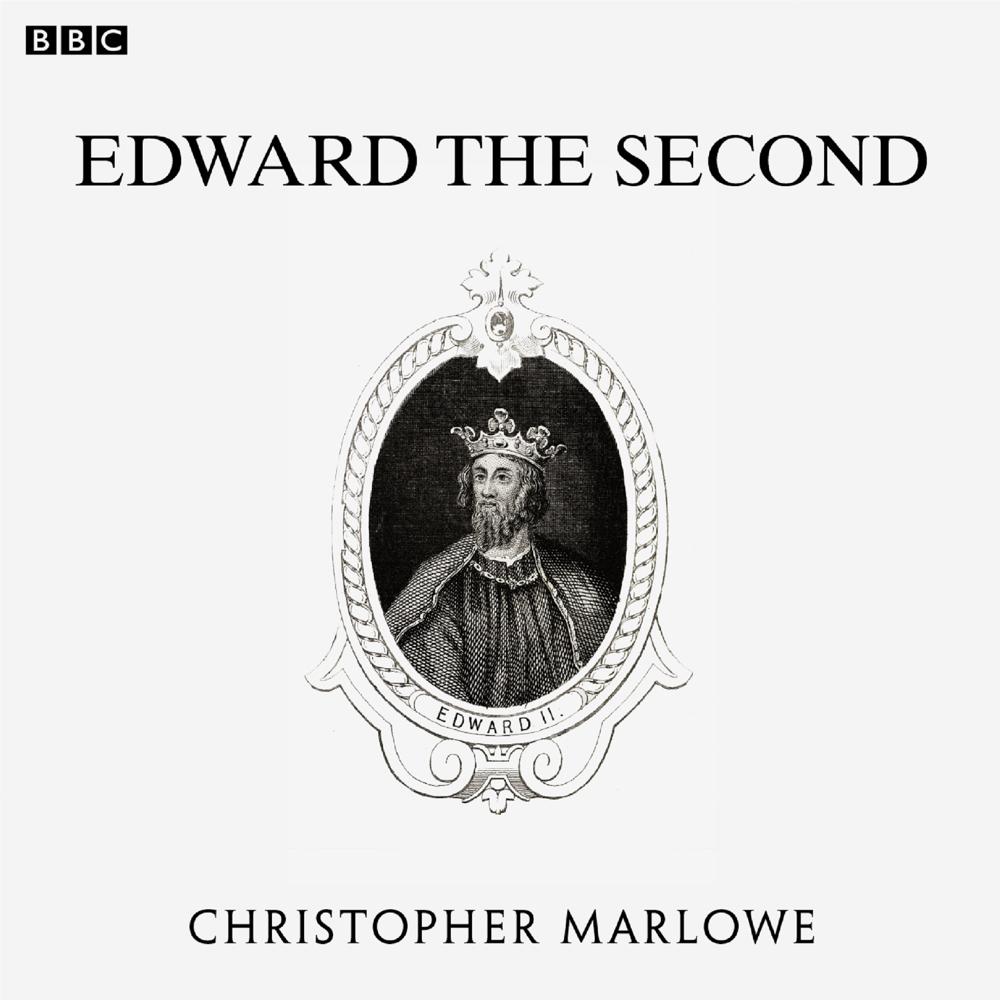 A BBC Radio 4 full-cast adaptation of Christopher Marlowe’s notorious portrait of a weak king in thrall to his passions, who pays the ultimate price for choosing his heart over his political responsibilities. Originally broadcast 13 September 2009 in the ‘Drama on 3’ slot. Edward, preoccupied by the banishment of his lover, Gaveston, barely acknowledges the nascent crises that threaten his realm. Chief among his critics is the morally righteous Mortimer, horrified by the king’s criminal lapse of duty and yet able to countenance the further crime of taking arms against his king. As their enmity develops, and Mortimer’s political grip tightens, he takes Queen Isabella as a lover, and plots the death of Edward, even after his abdication. Toby Jones stars as Edward, Patrick Kennedy as Mortimer and Anastasia Hille as Queen Isabella. Produced by Jessica Dromgoole.