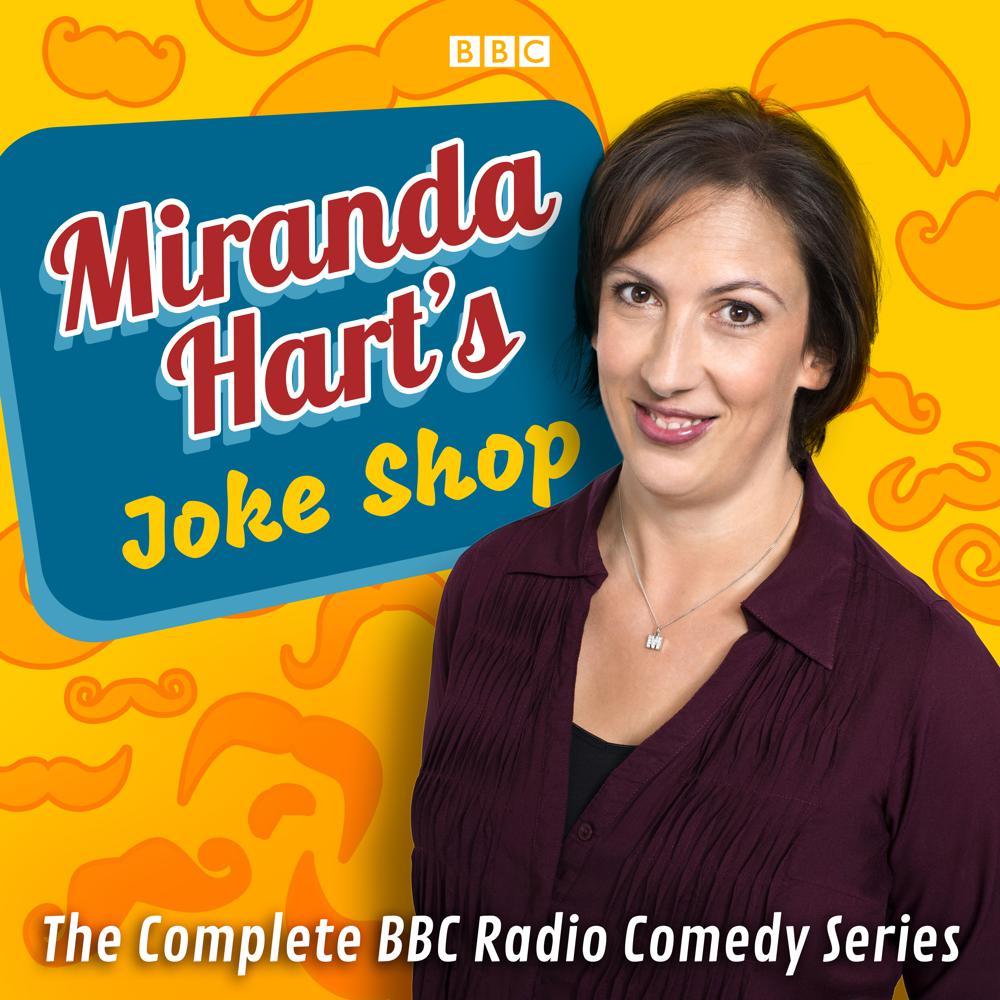 Miranda is an unconventional woman. She’s six feet tall, self-conscious and posh. And is frequently mistaken for a man. She’s also invested her inheritance in a joke shop that she runs with her friend Stevie while trying to deal with her outrageously embarrassing mother.

Though surrounded by chocolate willies, Miranda is determined to suss out what it takes to be a girly girl and to not look a complete idiot every time she meets the gorgeous Gary.

Miranda Hart’s Joke Shop – first broadcast on BBC Radio 2 – is written by Miranda Hart (Hyperdrive, Absolutely Fabulous, Lead Balloon), with James Carey (My Family, Think the Unthinkable) and Simon Dean (Not Going Out). It was the inspiration behind the hit TV show.