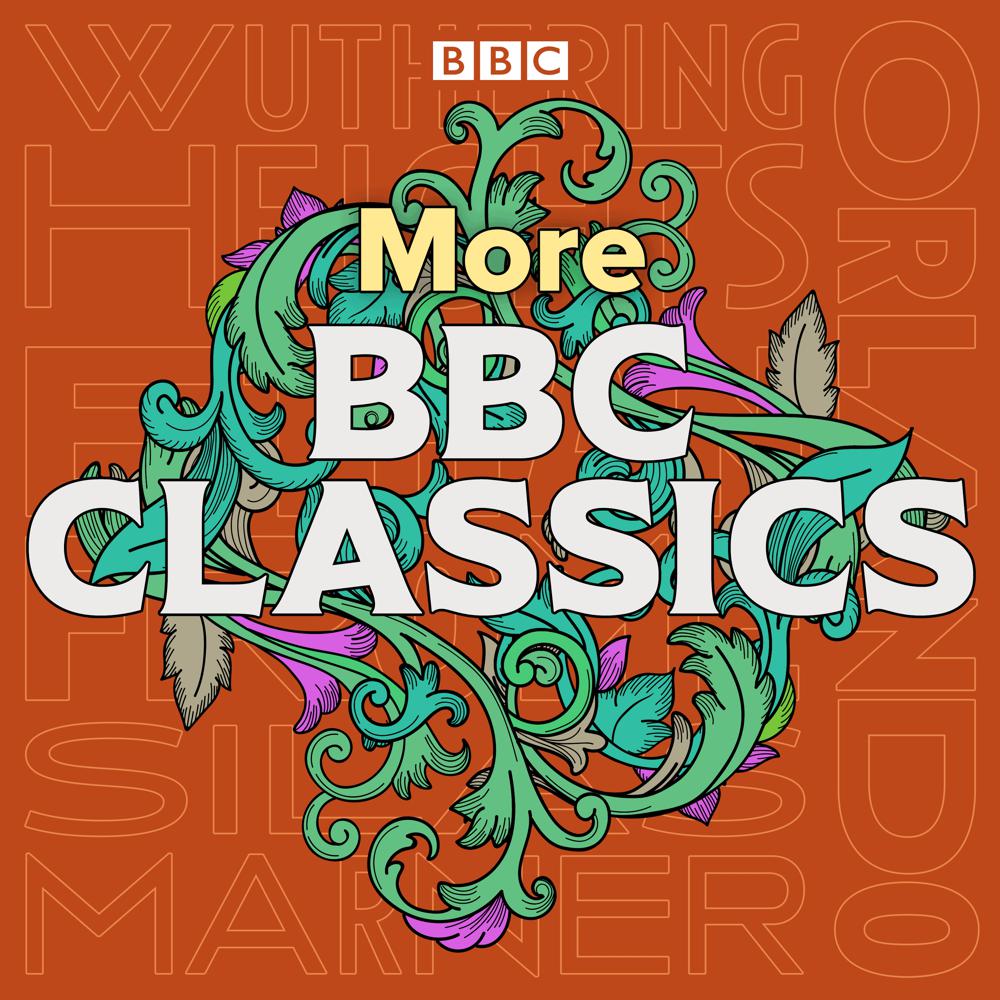 Contained in this collection are four more enduring classics, read in full by some of the very best audiobook narrators. With over 32 hours of irresistible storytelling, tracked by chapter for ease of navigation, this is the perfect way to immerse yourself in these iconic works.

Orlando
Virginia Woolf’s comic biography of a time-travelling hero whose adventures through the centuries include transforming into a heroine… Read by Clare Corbett.