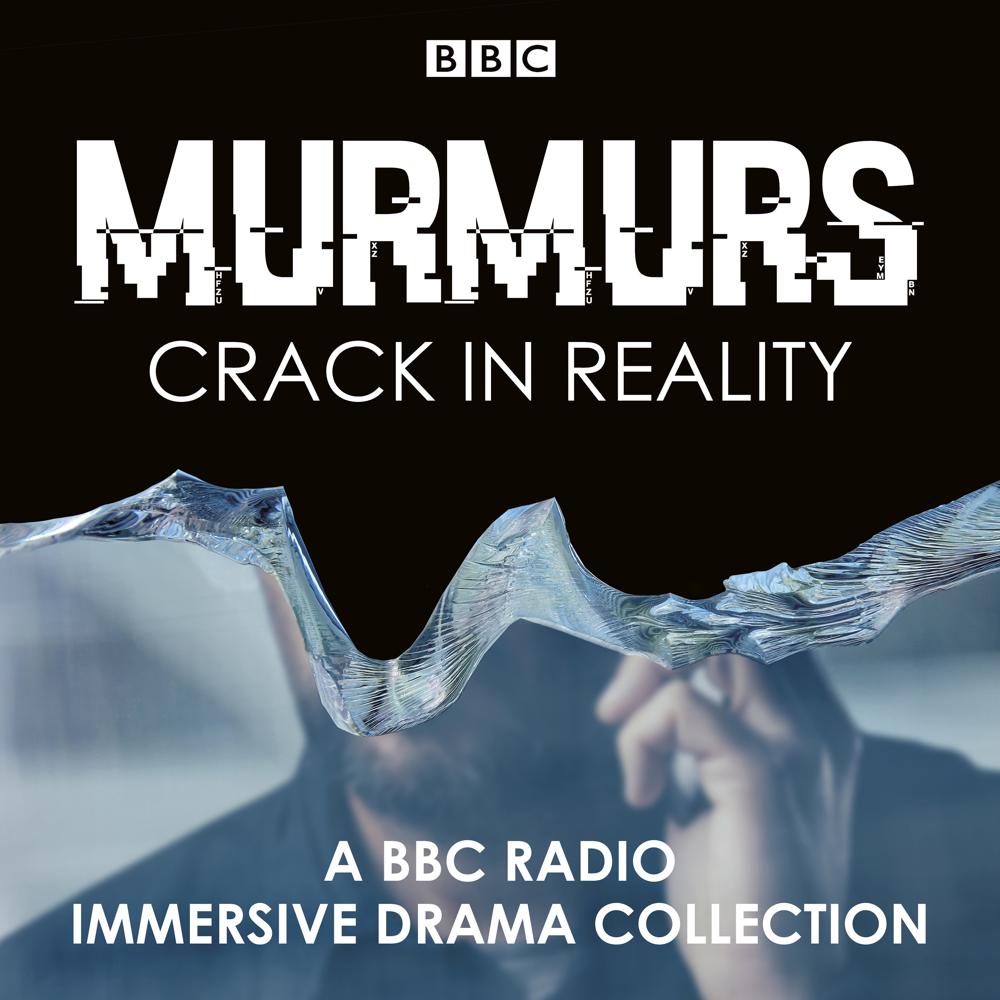 There’s a crack in reality. Our world has brushed up against another, and something is breaking through. Ordinary people are experiencing strange disruptions, as inexplicable events and bizarre elements from the other side start to interfere with their lives…

A ghost soldier embarks on a time-travelling mission. A homeless woman discovers a portal to a parallel universe. A librarian becomes gradually invisible. A queue stretches across the North of England, as people wait years for an answer to one question. And a mother and daughter realise that someone – or something – is listening in on their conversations, and fixing their problems. These are just some of the intimate, immersive stories in this collection; all set in the same shared universe, and including seven standalones and one three-part drama.

With echoes of The Twilight Zone and Black Mirror, Murmurs mixes horror, sci-fi and fantasy to gripping effect. Told through phone calls, answerphone messages, radio broadcasts, voice notes and other ‘found recordings’, and enhanced by an eerie, otherworldly soundscape, it will intrigue, disturb, disorientate and burrow deep under your skin. But don’t be alarmed – just listen to the murmurs…

Among the casts are Peter Bankole (Peaky Blinders), Abra Thompson (This Country), Camille Coduri (King Gary), Valene Kane (The Fall) and Alex Lawther (The End of the F***ing World).

Written by Jen and Chris Sugden
Directed by David Devereux