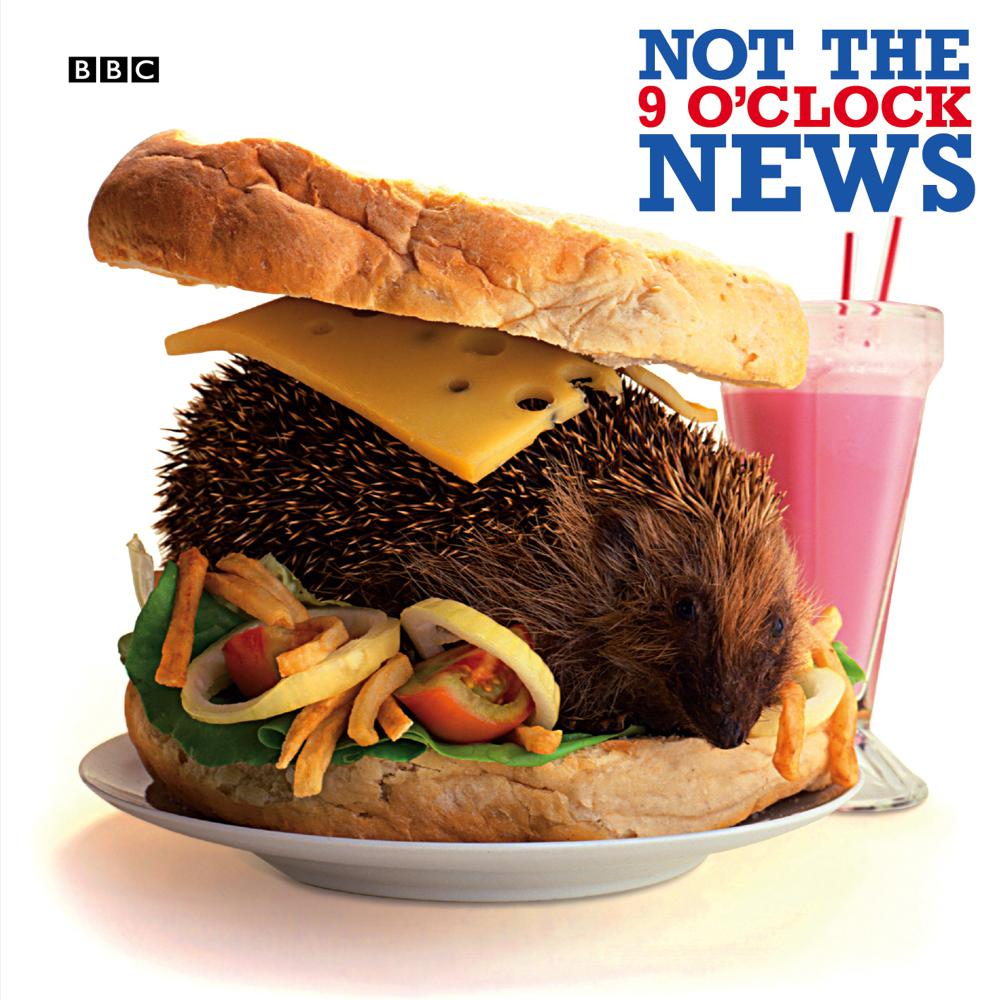 Not The Nine O’Clock News

Songs and sketches from the groundbreaking BBC comedy series show starring Rowan Atkinson, Griff Rhys Jones, Mel Smith and Pamela Stephenson. ‘Not the Nine O’Clock News’ is regarded as one of the great classics of British television humour. Written by some of Britain’s finest comedy writers, including Richard Curtis, Andy Hamilton and Guy Jenkin, the show was innovative, shocking and rude – and extremely funny. Published on CD for the first time, this hilarious compilation includes some of the very best sketches and songs, including ‘(I Like) Trucking’, ‘England My Leotard’, ‘Nice Video (Shame about the Song)’, the ‘Two Ninnies’ song and of course ‘(The Memory) Kinda Lingers’. With its irreverent and outrageous look at everything from TV programmes such as ‘Game for a Laugh’, ‘Question Time’ and ‘The Two Ronnies’ to the Royal Family, pop stars and squashed hedgehogs, this release will appeal to all those who fondly remember the original series, and to anyone else who simply wants to sample some of the sharpest, wittiest comedy around.