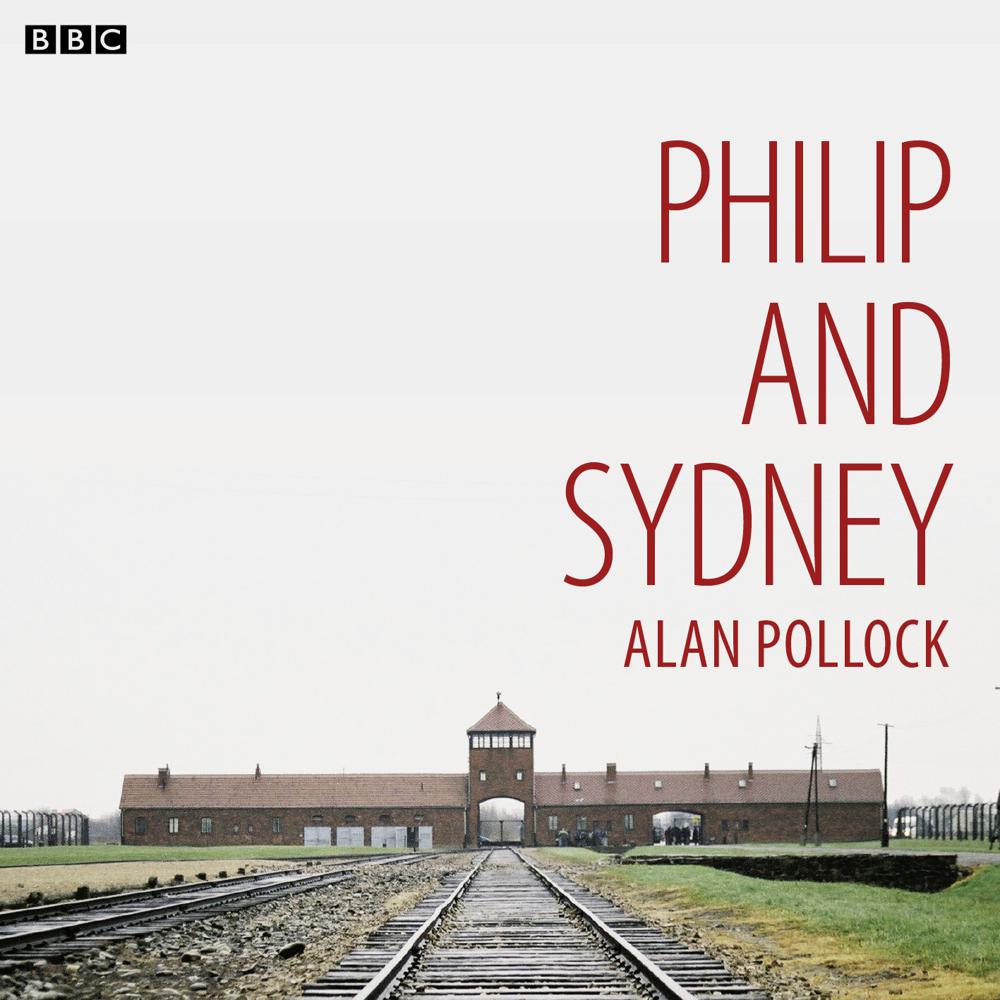 In ‘This be the Verse’, the poet Philip Larkin famously bemoans the impact parents have on their children. In ‘Philip and Sydney’, playwright, translator and screenwriter Alan Pollock uncovers some of the reasons why Larkin may have had such a profound sense of anguish. In 1937, Philip Larkin’s father, Sydney, took him on holiday to Germany. Sydney was Coventry’s City Treasurer and had a keen interest in the Nazi regime. It was a holiday that Philip never spoke of. But, taking inspiration from Sydney’s diaries, ‘Philip and Sydney’ imagines what might have happened during their trip. With Pip Carter and Tim McInnerny in the title roles, the cast also stars Melody Grove, John Rowe, Sam Dale and Gunnar Cauthery. Directed by Kirsty Williams. First broadcast as the ‘Afternoon Play’ on 11 June 2010.