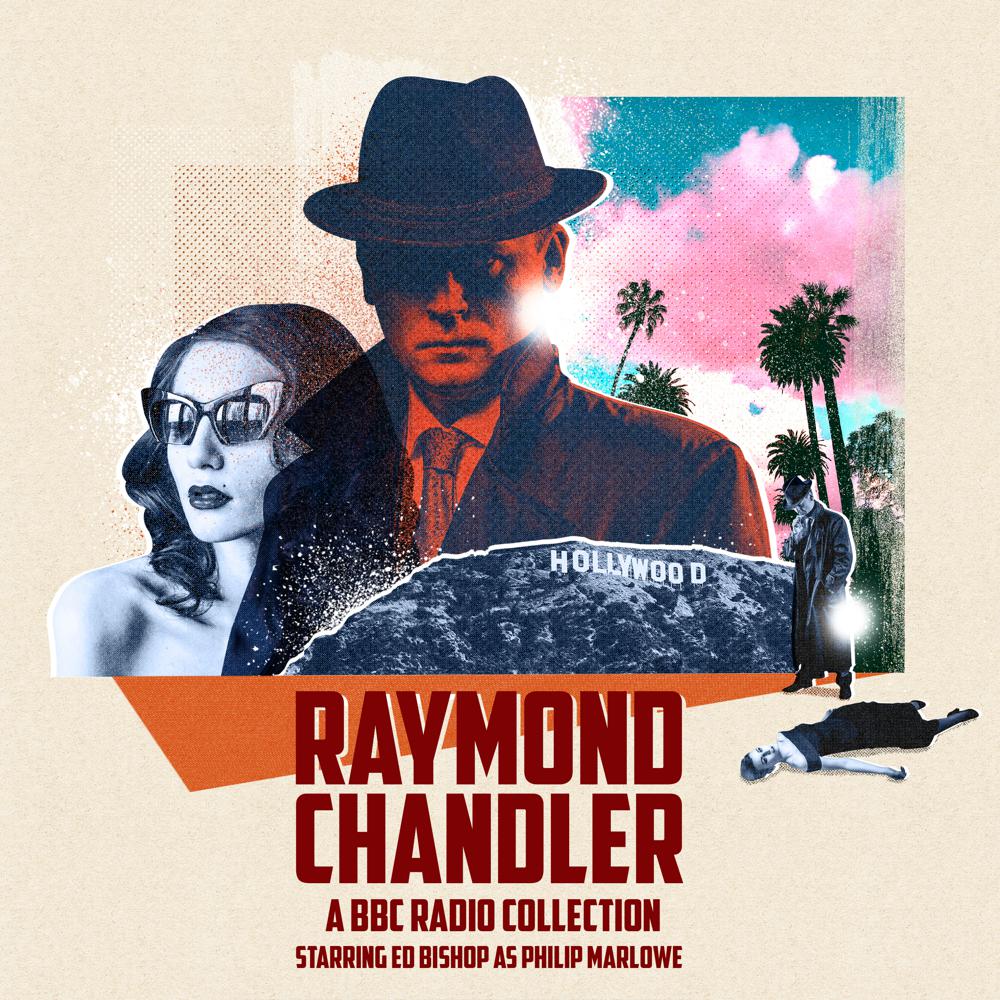 They never came tougher than Marlowe, a cynical, world-weary, wise-cracking shamus whose honesty in a dishonest world sent him down the mean streets again and again in search of some kind of justice.

The Big Sleep
General Sternwood’s daughters came in both the colours of trouble – blonde and brunette – and they had all the usual vices. With four million dollars behind them, blackmail was only a matter of time. And blackmail can be murder.

The High Window
Linda Conquest was very tough, very kissable and very missing, along with one very valuable old coin. But soon Marlowe finds that everyone who handles the coin suffers a run of very bad luck: they always end up dead.

The Lady in the Lake
Blonde, beautiful and wild, Crystal Kingsley had never been the faithful little wife. But when she goes missing for a month, and then a woman’s body surfaces in an isolated mountain lake, murder-a-day Marlowe is back in business.

The Little Sister
Marlowe is on the case of a missing brother from a two-bit Kansas town, who had the embarrassing habit of knowing guys who finished up on the wrong end of an ice-pick. Until, that is, he did too.

The Long Goodbye
Terry Lennox seemed like a nice guy. Okay, he was a drunk but maybe that could happen to anyone with too much money, too much time and a wife who played the field in a big way. Trouble was, when she ended up dead, it wasn’t money that got Lennox to Mexico. It was Marlowe.

Farewell My Lovely
At six feet five, Moose Malloy is a big man who looks about as inconspicuous as a tarantula on a slice of angel food – and about as dangerous. His girl Velma disappeared eight years ago, and now he wants to find her.

Also included in a BBC Radio archive discussion, in which Raymond Chandler and Ian Fleming discuss thrillers and talk about their respective heroes: Philip Marlowe and James Bond.

Originally broadcast between 1977 and 1988, these dramatisations also star Don Fellows and Robert Beatty. They were adapted by Bill Morrison and produced by John Tydeman.

These are archive dramatisations of the original novels published between 1939 and 1953, and the language used reflects some of the attitudes of those times.