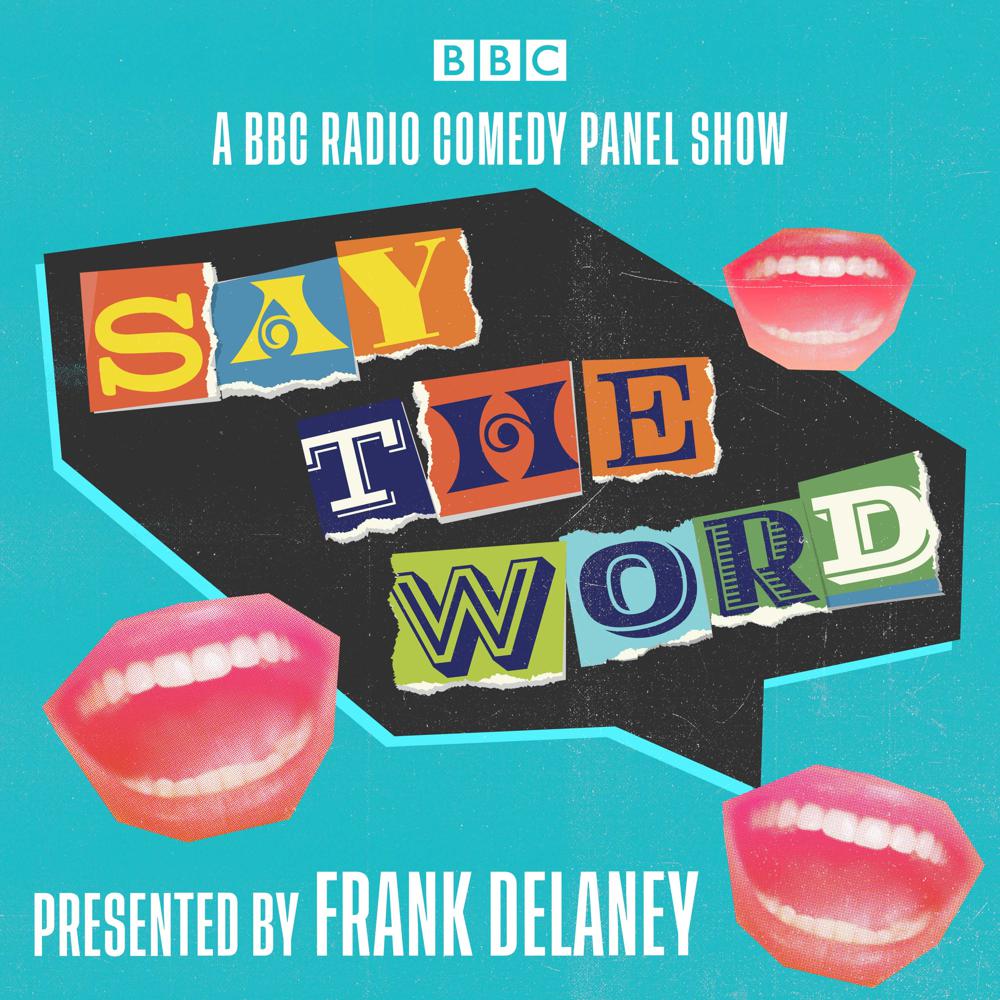 Frank Delaney’s language based panel quiz game series revolves around the English language. This upbeat, fun word battle sees a host of well-known contributors battling to Say the Word first. The series is filmed in front of a live audience at a wide range of literary festivals in the UK and live in the BBC Studios.

In each episode the contestants move through five varied quiz rounds, from creating new words derived from a known writers work, guessing the origins of words, guessing the spelling of hard English words, too untangling the dramatic riddles to find the connecting syllables.

In the round Loose Change the contestants look at words that have changed meaning. Can they guess the old definition and come up with the true new meaning? The finale is the definitive round Say The Word where famous passages from famous literature works are read out with words missing. Will the contestants succeed in guessing the words, the novel and the author?

Expect jokes, silliness and laughs a plenty. On hand to offer a witty musical perspective on the world of words is the Nimmo Twins, opening each episode with skits and dramas based on well-known playwrights and novelists.