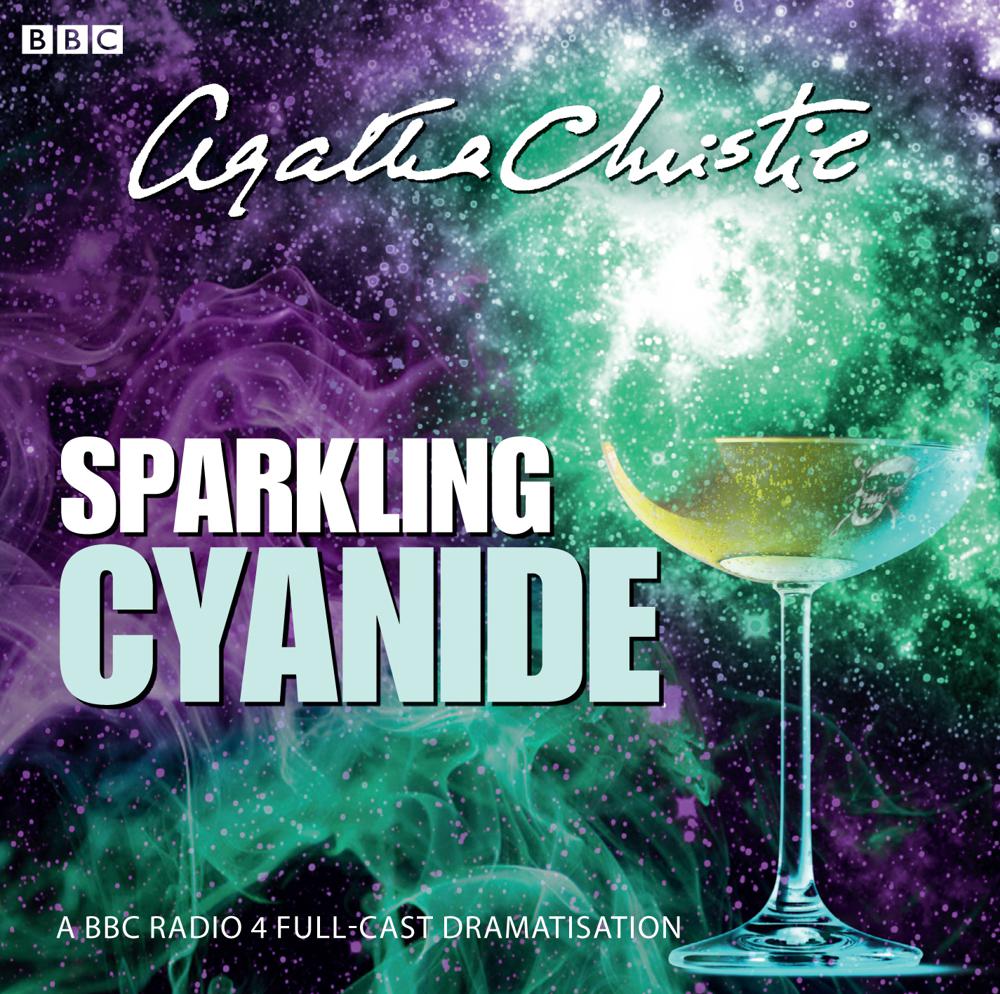 ‘There’s Rosemary, that’s for remembrance.’ Published in 1945, Sparkling Cyanide is all about remembrance. It begins with six characters recalling the horrific death of Rosemary Barton, a beautiful but shallow young heiress poisoned by a cyanide-spiked glass of champagne whilst celebrating her birthday at a smart London restaurant. Rosemary haunts all six characters, each of them a suspect, throughout the story – and it’s not until her killer is found and her ghost laid to rest that the group can move on, though they will never forget. With a distinguished cast including Naomi Frederick, Peter Wight and Sean Baker, this wonderfully entertaining production retains the thrill of Agatha Christie’s clever, compulsive story.