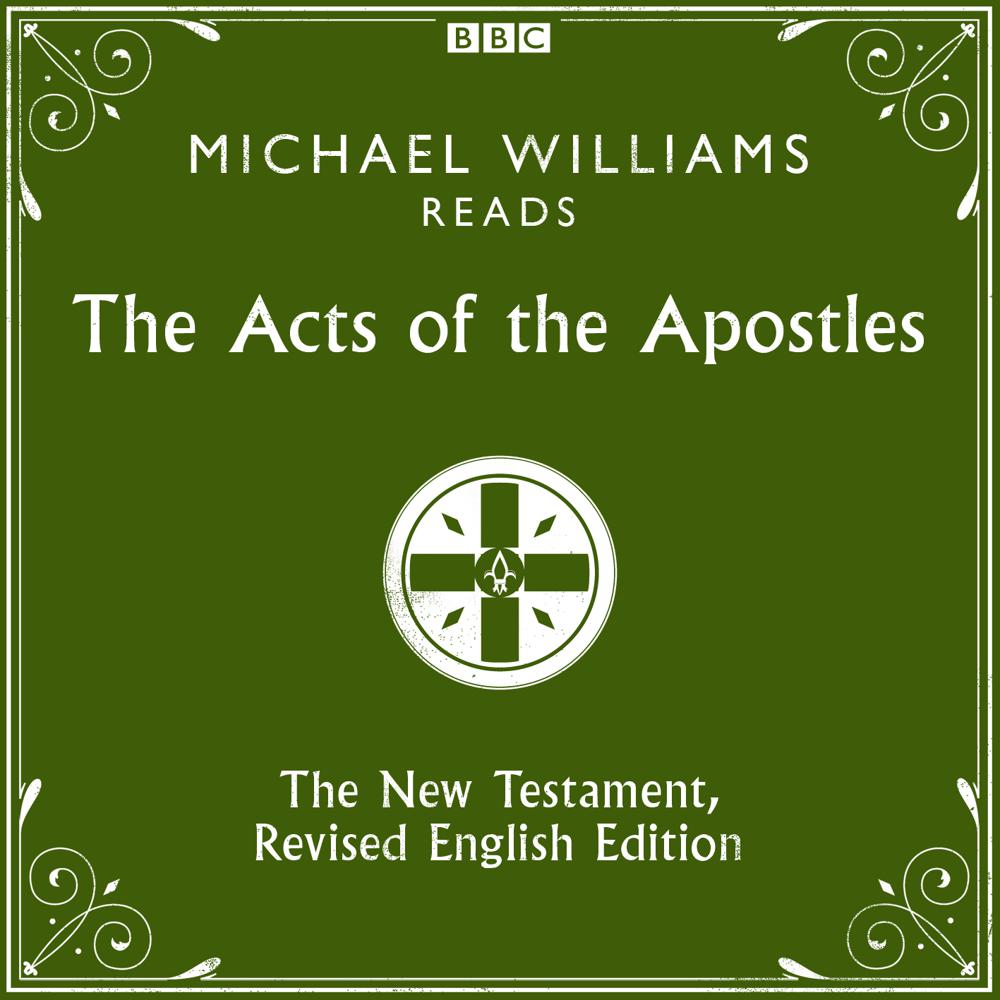 The Acts of the Apostles

‘The Acts of the Apostles’: Michael Williams reads the fifth book of the New Testament, in which Luke describes how early Christianity spread throughout the world. Specially composed music is included. The readings were part of BBC Radio 4’s series of 341 daily episodes of the Bible, broadcast in 1991 and 1992. Abridged by Sue Reid. ‘The New Testament’: These abridged readings of the New Testament are taken from the 1989 Revised English Bible, which was translated directly from the original Hebrew, Aramaic and Greek into modern English to produce a Bible that was at once accessible and authoritative.