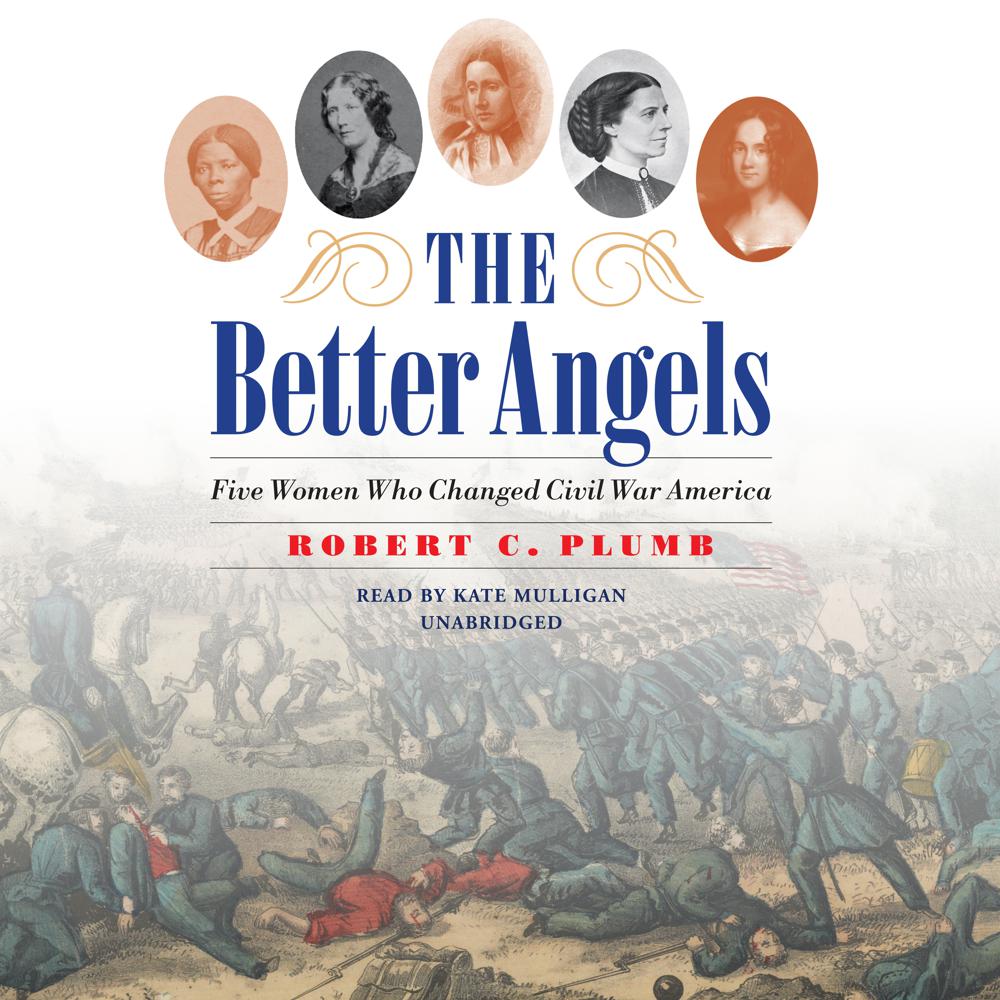 Excellent biographies have been written about Clara Barton, Sarah Josepha Hale, Julia Ward Howe, Harriet Beecher Stowe, and Harriet Tubman, but their lives have never been looked at together as they intertwined with the Civil War narrative. Plumb compares and contrasts the qualities of the women to discover their common attributes for success and what was unique to each woman.

Without leading troops in battle or wielding political power, these five women profoundly influenced the start of the war and its conduct throughout as North and South clashed. Coming from varying backgrounds and with different skills, the women performed acts embodying truth, freedom, compassion, inspiration, and conciliation that helped change the course of the war. They were each independent, resourceful, and intelligent women who overcame the social and political climate of mid-nineteenth century America to play important game-changing roles. They influenced the abolitionist cause, freedom for enslaved people, military medical care, inspiration of Union troops, and reconciliation as the war drew to a close.

The Better Angels explores how each of the women’s lives were affected by the war and as the doors of opportunity opened for them. Their stories are filled with times of joy, frustration, success, confrontation, disappointment, and satisfaction that shaped them as they found purpose and fulfillment in the midst of a devastating war.