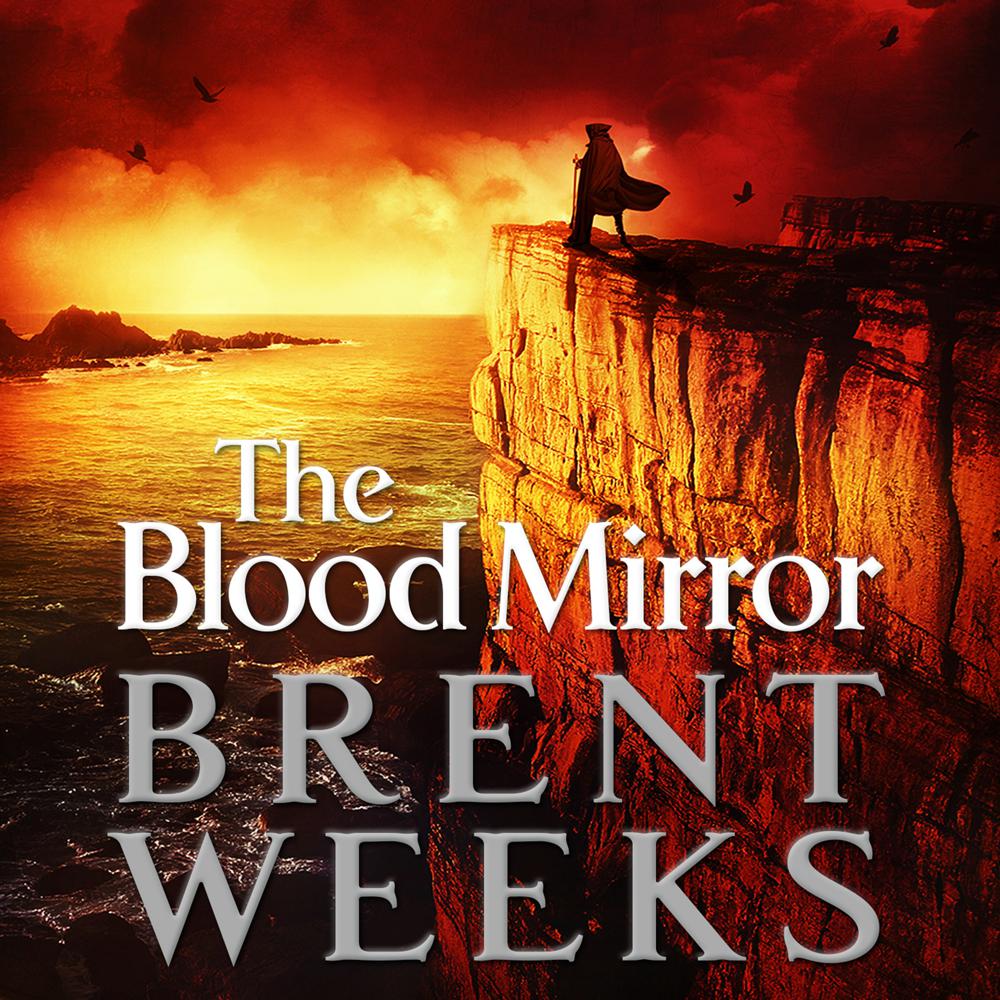 The Blood Mirror is the action-packed new novel in the Lightbringer series by international bestseller Brent Weeks.

The Seven Satrapies have collapsed into four – and those are falling before the White King’s armies.

Gavin Guille, ex-emperor, ex-Prism, ex-galley slave, formerly the one man who might have averted war, is now lost, broken and trapped in a prison crafted by his own magical genius. But Gavin has no magic at all. Worse, in this prison, he may not be alone.

Who will fight to prevent a tainted empire from becoming something even worse?