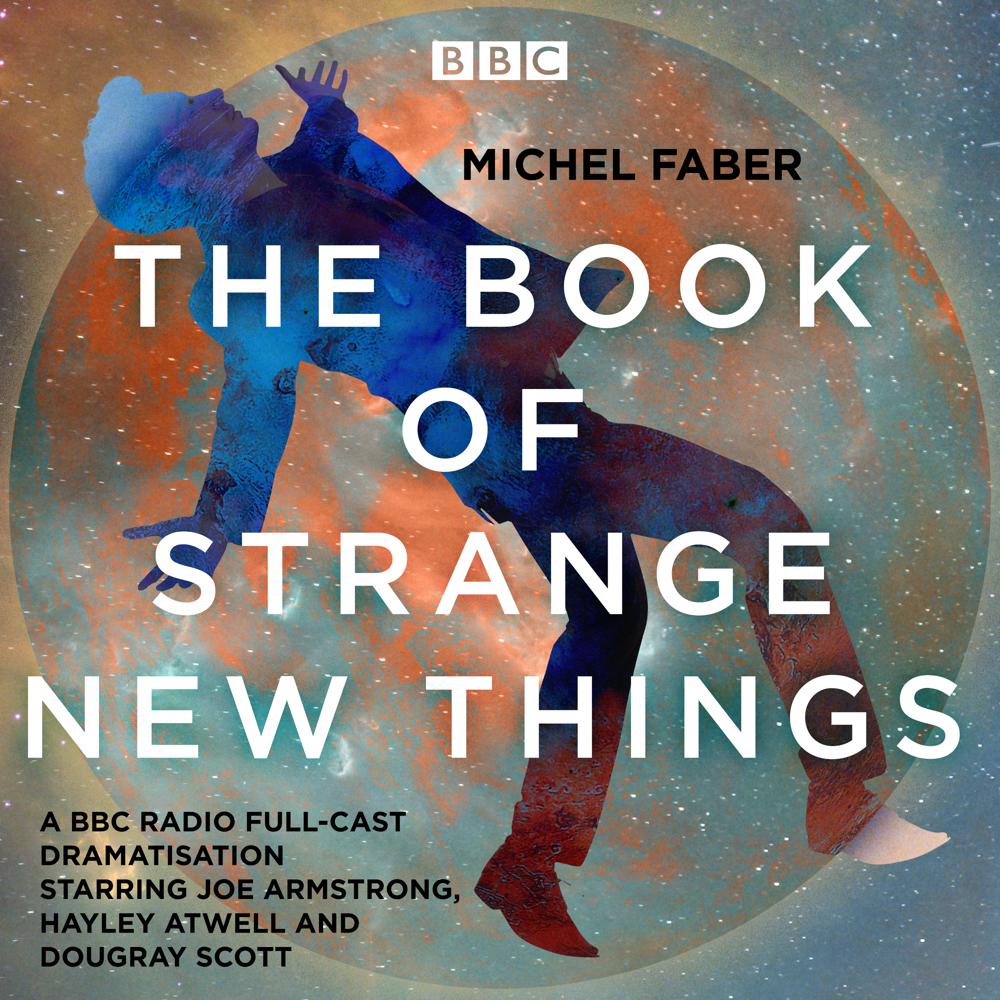 The Book of Strange New Things

Peter is a devoted husband and man of faith who is called to the mission of a lifetime – one that takes him galaxies away from his wife, Beatrice. Hired as a preacher by an enigmatic corporation called USIC, he must leave behind everything he loves to travel to the far distant planet of Oasis, where the company has its base.

The native inhabitants – a gentle, peaceable community – welcome Peter to their settlement, and are eager to hear the teachings of the Bible, which they call ‘The Book of Strange New Things’. As he becomes acquainted with his new flock, he tells them about where he has come from, and shows them photos of life on Earth.

But in his absence, climate change has wreaked devastation on Peter’s home planet. Letters from his wife tell of food shortages, natural disasters and societal breakdown – and as survival on Earth becomes more and more difficult, the distance between Peter and Beatrice grows ever vaster. As their relationship is put under increasing strain, can they find a way to reconnect with each other?

Winner of the Saltire Book of the Year Award 2015, The Book of Strange New Things is an extraordinary, unforgettable tale of love, faith and what happens when both are tested to breaking point. This mesmerising dramatisation stars Dougray Scott as the Narrator, Joe Armstrong as Peter and Hayley Atwell as Beatrice.