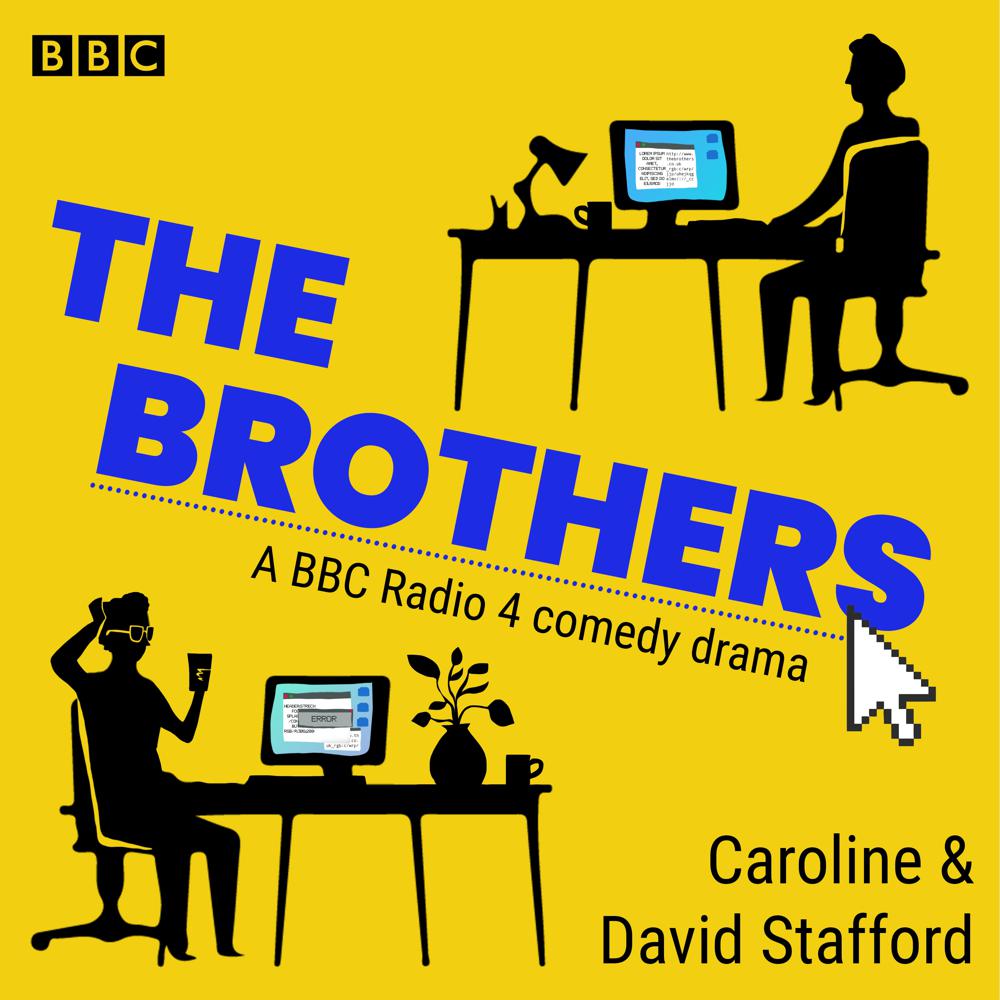 The Brothers: The Complete Series 1-3

Brothers Nigel and Michael share everything – home, work and acute neuroses. Several years ago, they gave up respectable careers to set up a website design company in Nigel’s living room. That was their first mistake…

They rapidly discover that no-one can disturb, pester and annoy like a sibling can – except, perhaps, for their eccentric friends Zorro and Oonagh, whose constant interruptions and distractions lead them into some increasingly odd situations. Liquidised orchids, tropical fish, John Travolta’s cufflinks and revolving bow ties are soon part of their daily routine as, beset by professional problems and private consternation, the beleagured brothers find their lives becoming increasingly surreal.

The arrival of their feckless father, Peter, sparks further havoc for the duo, and worries about absent wives and all-too-present fiancées only add to the pressure. Can the brothers fix their strained filial relationship, or will they only find happiness by going their separate ways?