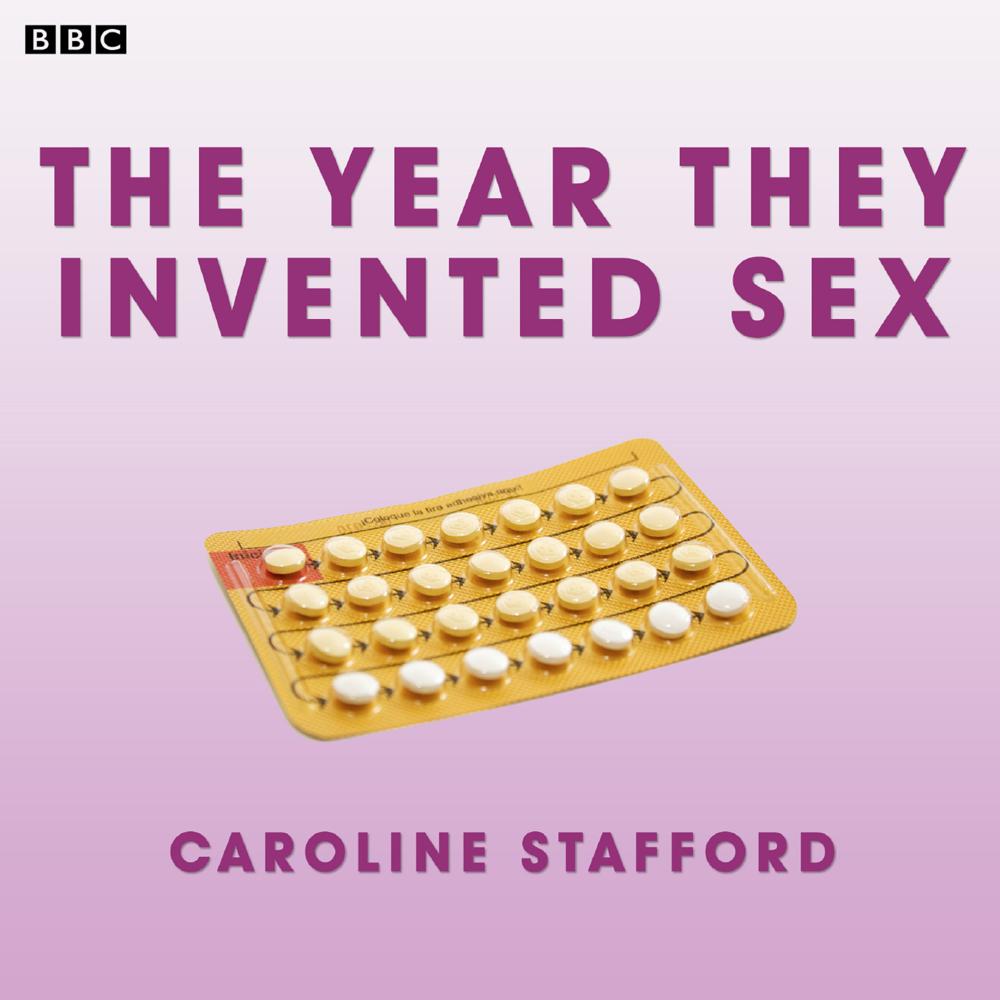 The Year They Invented Sex

A BBC Radio 4 drama focusing on three very different women who find their lives transformed by taking part in the 1960 trials of the contraceptive pill. Originally broadcast as the ‘Woman’s Hour Drama’ from 17 – 21 January 2011. It’s 1960 in Birmingham and Lella Florence is looking for women to help with trials of the contraceptive pill. Married women in a certain age and weight bracket are required. Three very different women decide to take part. Ditsy June’s fed up with being under the influence of her overbearing in-laws and would rather save up for a new bathroom than for another baby. Glamorous Jeanette wants to avoid another agonising labour and to keep her wealthy husband happy. And Isobel has her own secret reasons for signing up. All three women couldn’t guess the ways their lives will be changed by taking part in the trial and meeting each other. Written with sharp observation and a great sense of the period, this warm witty drama by Caroline and David Stafford shines a light on how iconic and life changing an invention the Contraceptive Pill was. Starring Clare Corbett as Jeanette, Naomi Frederick as Isobel, Sarah Smart as June and Joanna Monro as Lella Florence. Also featured amongst the cast are Sean Baker, Lloyd Thomas, Henry Devas and Iain Batchelor.