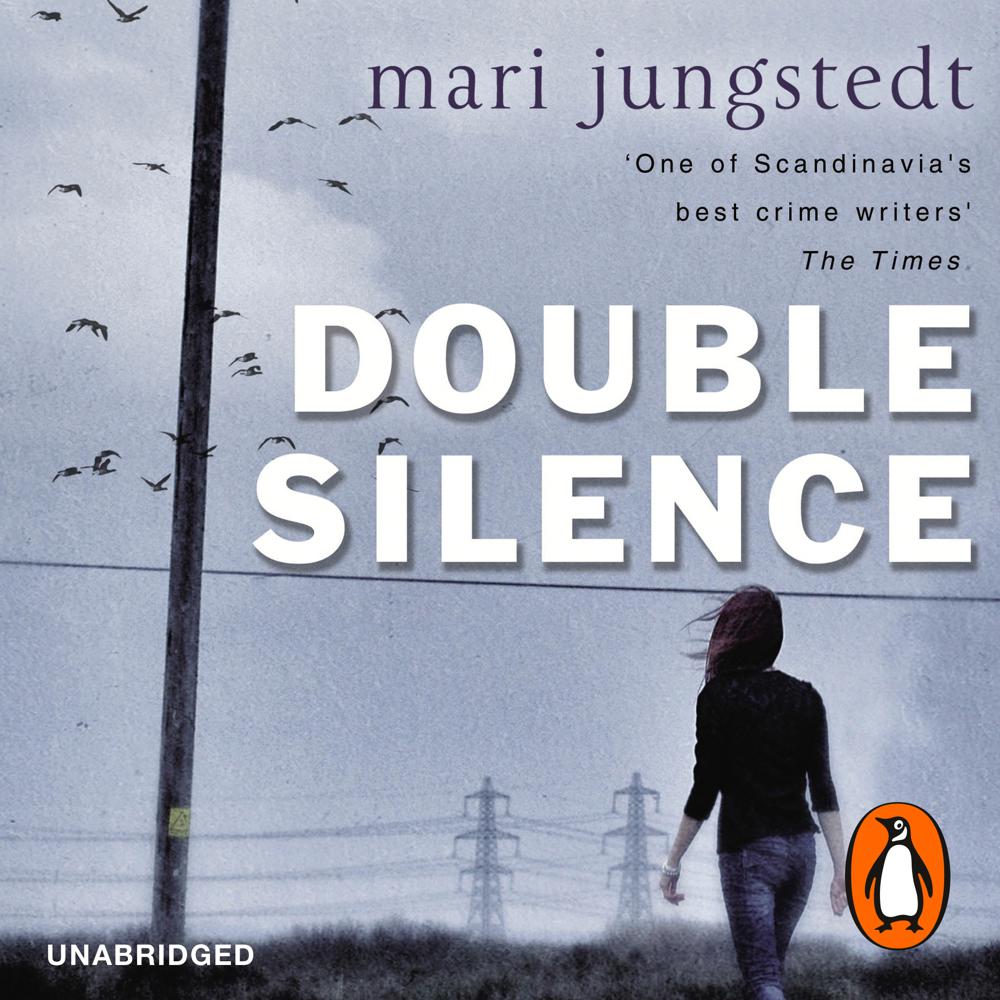 A man is pushed from a cliff; a woman is missing after a bike ride; an elderly man is washed ashore.

The friends are closer than most – too close, some might say. Every year they leave their cosy suburban neighbourhood to go on holiday together to a remote Swedish island. But this year, their holiday won’t go as expected.

A terrible series of tragedies will unfold, seemingly random, all somehow connected. Detective Superintendant Anders Knutas will have to look into the friends’ tangled pasts to find the truth. What malevolent force has followed them to the island? Or was it amongst them all along?