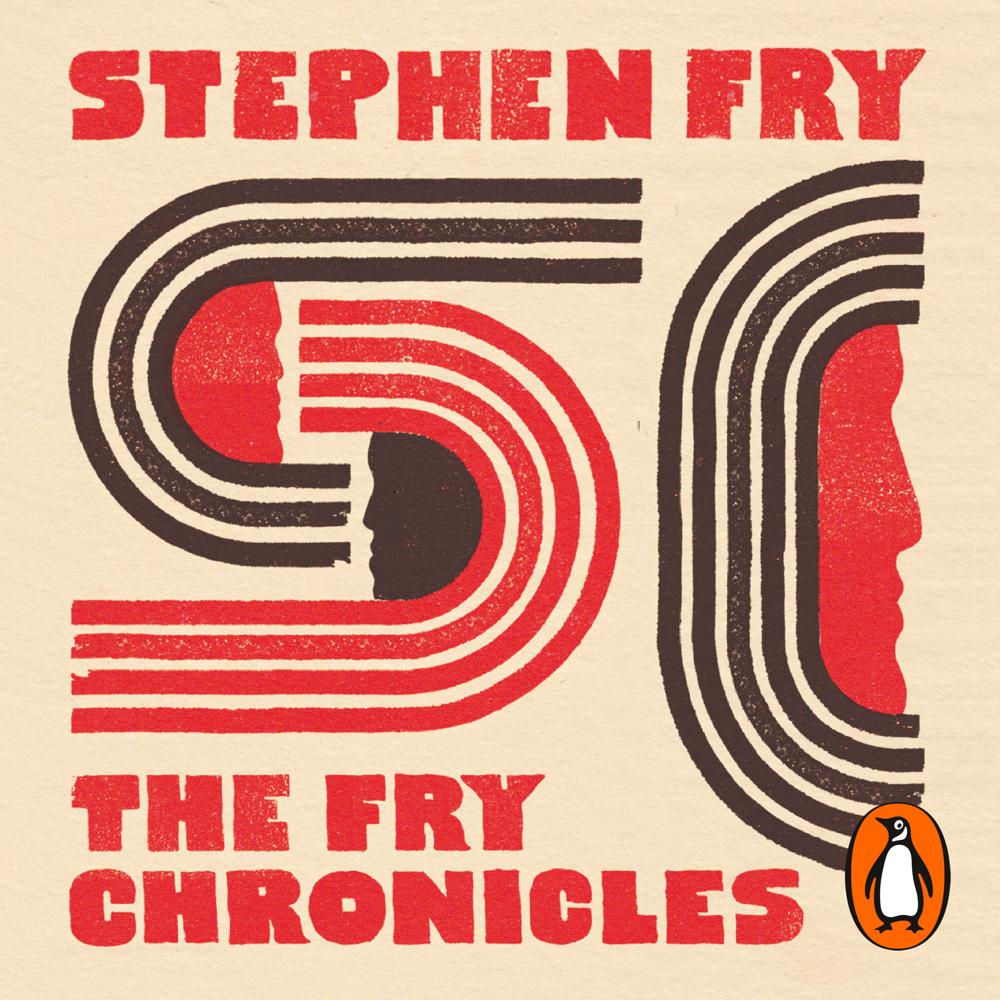 The unabridged, downloadable audiobook edition of the hugely successful The Fry Chronicles, brilliantly read by Stephen Fry himself.

Thirteen years ago, Moab is my Washpot, Stephen Fry’s autobiography of his early years, was published to rave reviews and was a huge bestseller. In those thirteen years since, Stephen Fry has moved into a completely new stratosphere, both as a public figure, and a private man. Now he is not just a multi-award-winning comedian and actor, but also an author, director and presenter. In January 2010, he was awarded the Special Recognition Award at the National Television Awards.

Much loved by the public and his peers, Stephen Fry is one of the most influential cultural forces in the country. This dazzling memoir promises to be a courageously frank, honest and poignant read. It will detail some of the most turbulent and least well known years of his life with a reading that will excite you, make you laugh uproariously, move you, inform you and, above all, surprise you.