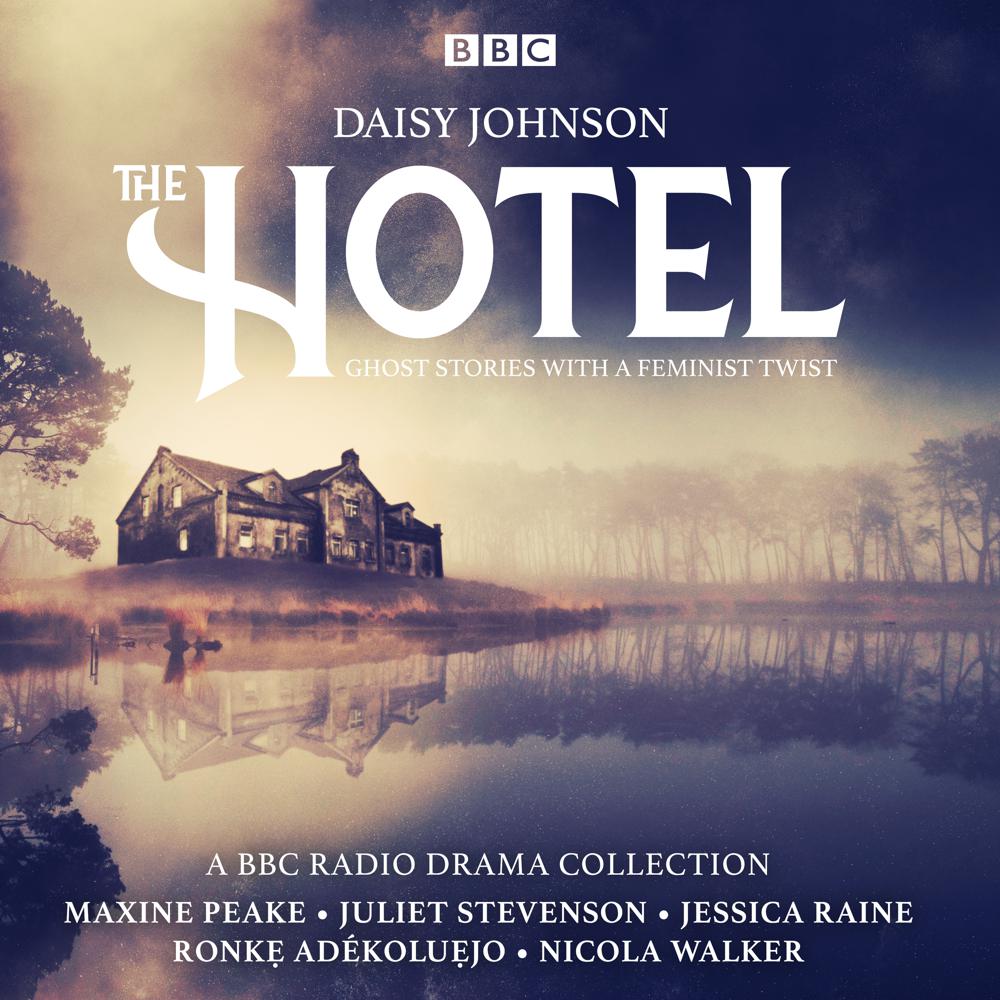 The Hotel: A Series of ghost stories with a feminist twist

‘This is what we know about The Hotel. It is bigger on the inside than on the outside. Do not go into Room 63. Doors and windows do not stay in the same places. The Hotel listens when you speak. The Hotel watches… We’ll be at The Hotel soon.’

A place of myths, rumours and secrets, The Hotel looms over the dark Fens, tall and grey in its Gothic splendour. Built on cursed land, a history of violent death suffuses its very foundations – yet it has a magnetism that is impossible to ignore.

On entering The Hotel, different people react in different ways. To some it is familiar, to others a stranger. Many come out refreshed, longing to return. But a few are changed forever, haunted by their time there. And almost all those affected are women…

Here are the stories of The Hotel: stories of children, mothers, monsters, cult film-makers, thrill-seekers and workers on the night shift, all with their own tales of its strange power, of the horrors of Room 63, and of desperate but failed attempts to escape its seductive pull.

Written by Daisy Johnson, one of Britain’s best contemporary novelists and the youngest ever to be shortlisted for the Booker Prize, these deliciously chilling ghost stories will linger in your mind long after hearing.