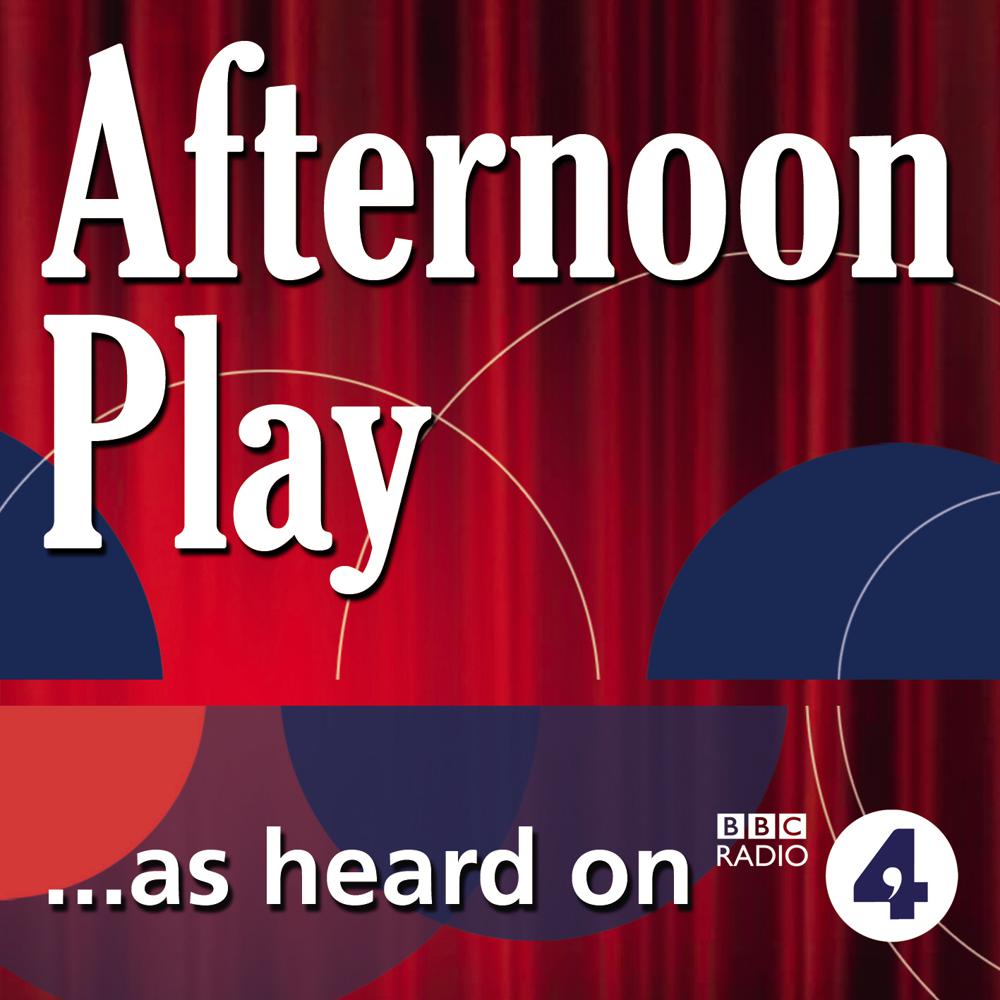 A morality tale from BBC Radio 4’s ‘Afternoon Play’ slot, about a struggling chef in Salford. ‘The Janitor’ was originally broadcast on 6 May 2011. Kevin is struggling to keep his new restaurant afloat in posh Salford Quays. But then Jonno turns up. The boy he was a dad to for a couple of years when he was shacked up with his mother. He couldn’t save the mother, can he now save the kid? All fifteen stone of him? Starring Jason Done from ‘Waterloo Rd’ as Kevin and Tachia Newall as Jonno. Also featured amongst the cast are Naomi Radcliffe, Chris Jack, Catherine Kinsella and Gerard Fletcher.