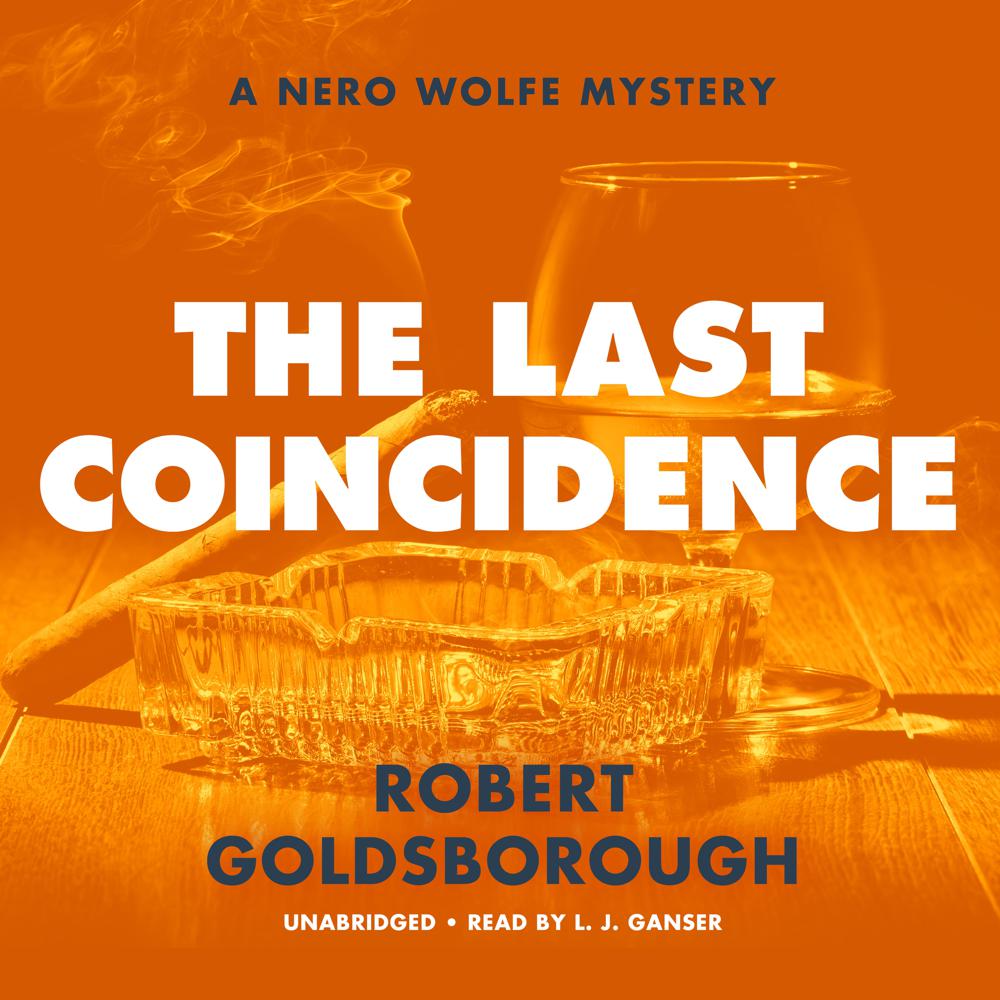 After the heir to a frozen-food fortune gets iced, Nero Wolfe’s right-hand man becomes a suspect: “Goldsborough does a masterly job with the Wolfe legacy” (Booklist).

When Lily Rowan doesn’t laugh at his jokes, Archie Goodwin knows something’s wrong. Her niece Noreen has been running around with Sparky Linville, a club-hopping bad boy who’s the terror of Manhattan nightlife, and the last time she went out with him, Noreen wasn’t herself when she came home. All she would tell her aunt was that she had been assaulted. Springing into action, Goodwin waits for Linville outside of Morgana’s, a chrome-and-glass palace that sits like a wart on Second Avenue. They nearly come to blows, but Linville’s bodyguard intervenes, and Goodwin retreats to plan his next move. In the morning, Linville is dead, and Goodwin is the chief suspect. For years he has helped rotund genius Nero Wolfe out of jams, and now it’s time for the master detective to return the favor.