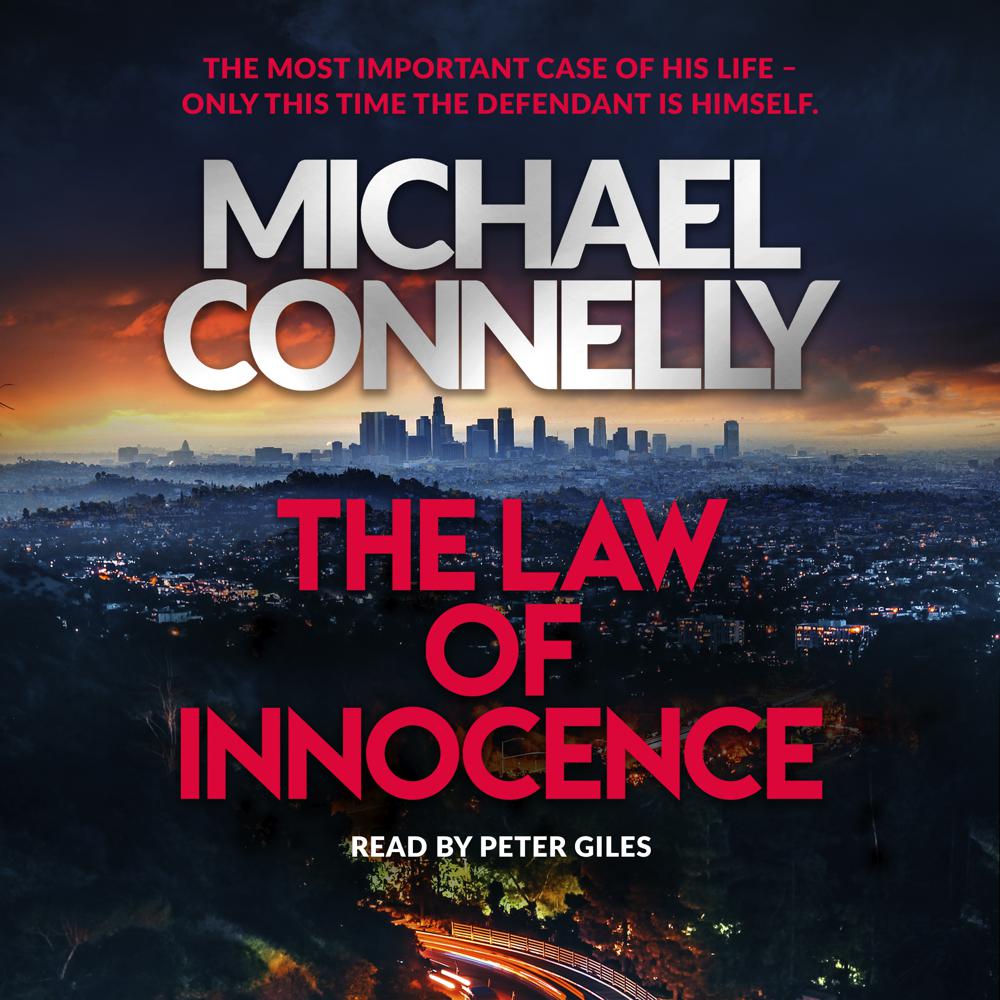 The Law of Innocence

THE MOST IMPORTANT CASE OF HIS LIFE.
ONLY THIS TIME THE DEFENDANT IS HIMSELF.

Heading home after winning his latest case, defense attorney Mickey Haller – The Lincoln Lawyer – is pulled over by the police. They open the trunk of his car to find the body of a former client.

Haller knows the law inside out. He will be charged with murder. He will have to build his case from behind bars. And the trial will be the trial of his life.

Because Mickey Haller will defend himself in court.

With watertight evidence stacked against him, Haller will need every trick in the book to prove he was framed.

But a not-guilty verdict isn’t enough. In order to truly walk free, Haller knows he must find the real killer – that is the law of innocence…

‘One of the very best writers working today’ Sunday Telegraph

‘The pre-eminent detective novelist of his generation’ Ian Rankin