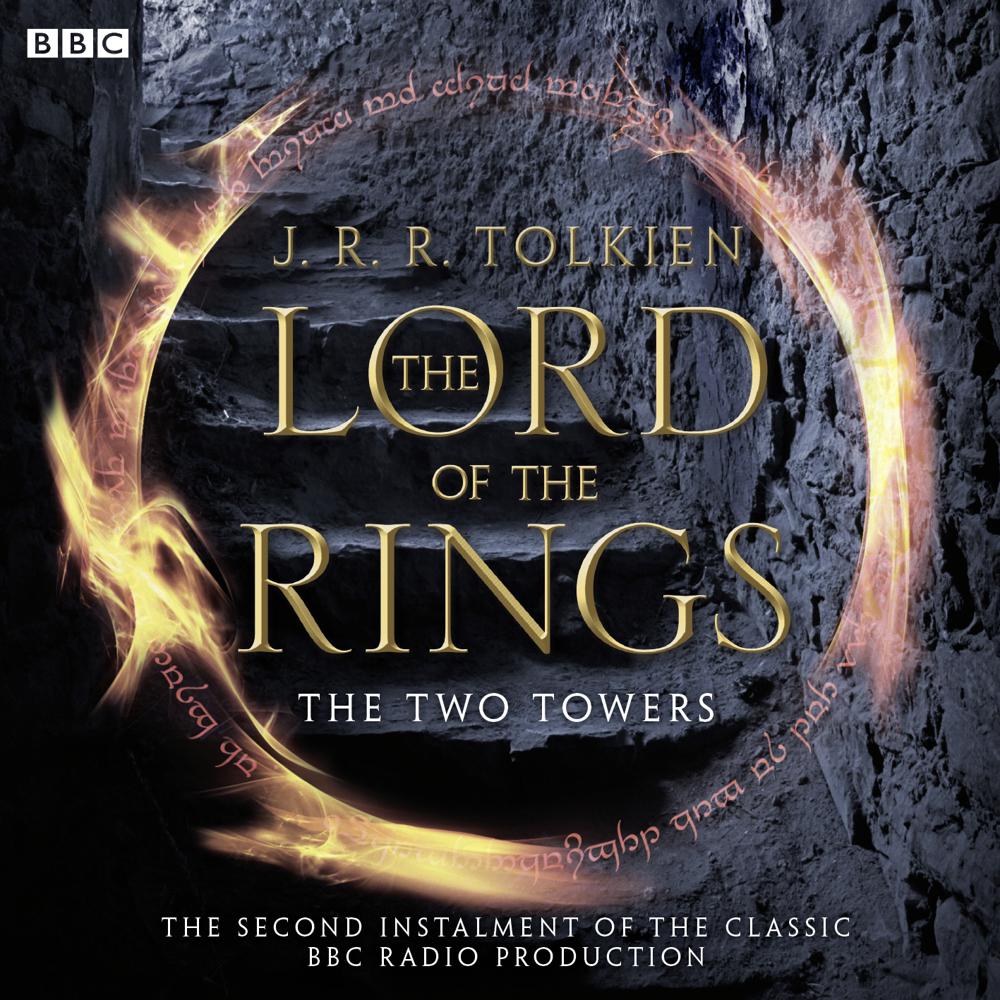 The Lord Of The Rings

The second instalment of Tolkien’s epic tale, adapted from the original BBC Radio 4 full-cast dramatisation. Having fled the Shire in their escape from Sauron’s Dark Riders, Frodo and the Fellowship of the Ring have journeyed to Rivendell and beyond. Their mission is to reach the Mountain of Fire in Mordor, where the Ruling Ring can be destroyed, but already their campaign is in jeopardy. Gandalf has fallen into an abyss, and Boromir has fatally succumbed to the power of the Ring. The others are besieged by an army of orcs – save for Frodo and Sam, whose journey down the River Anduin is being watched by a dark and shadowy figure… Widely regarded as a broadcasting classic, the BBC Radio dramatisation of ‘The Lord of the Rings’ stars Ian Holm, Michael Hordern, Robert Stephens, John Le Mesurier and Peter Woodthorpe.