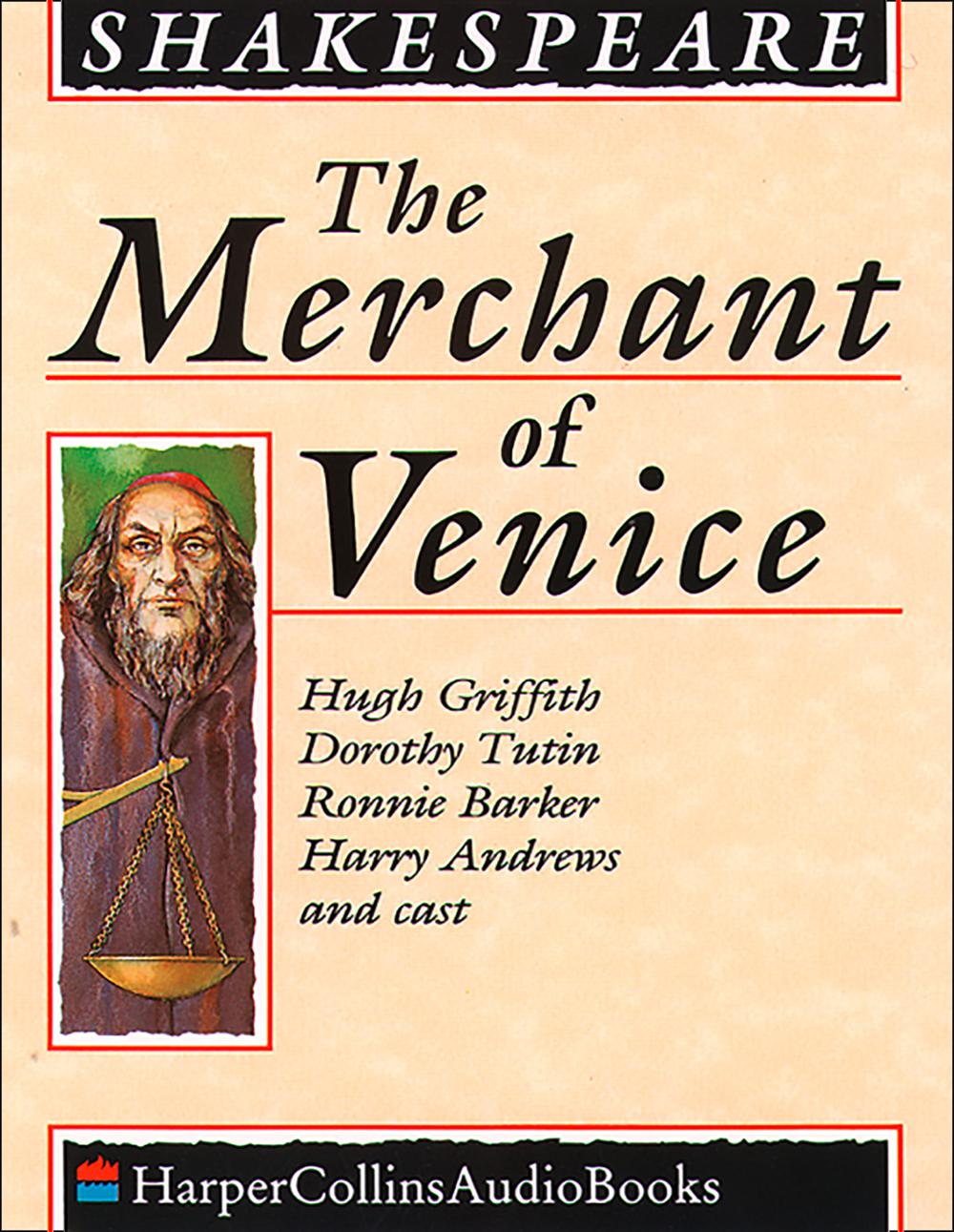 The Merchant of Venice

Another in the great Caedmon Shakespeare series from the 1960s. Though classified as a comedy in the First Folio and sharing certain aspects with Shakespeare’s other romantic comedies, the play is perhaps most remembered for its dramatic scenes, and is best known for Shylock and the famous ‘pound of flesh’ speech.

Shylock, a greedy Jewish money-lender, has lost his beloved daughter when she elopes with a man who belongs to a virulently anti-Semitic society. Shylock seeks a literal ‘pound of flesh’ from the Merchant of Venice – Antonio when he fails to pay the debt. Portia defends Antonio from Shylock’s legal suit. Shylock ends by renouncing his faith and his fortune.