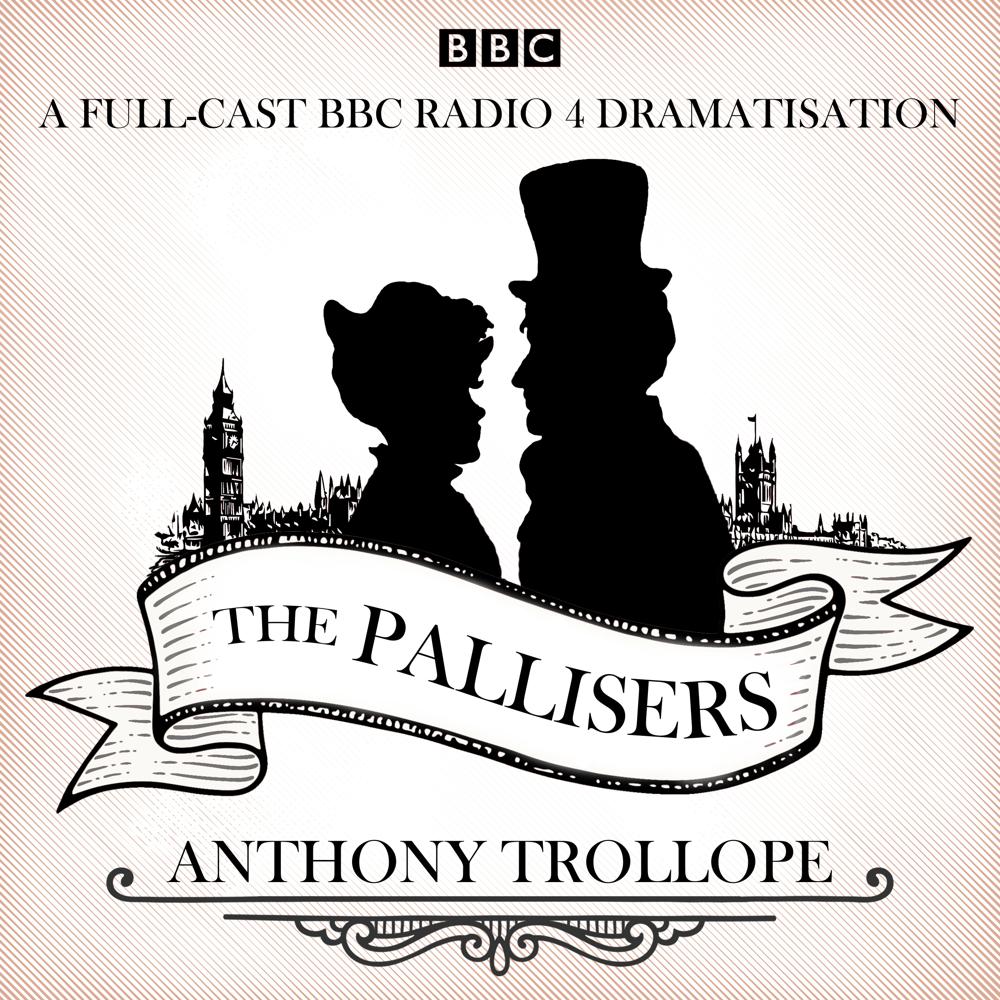 A sweeping radio saga of political intrigue, love affairs, financial wrangles and murder, based on the books by Anthony Trollope, creator of The Barchester Chronicles

This epic drama follows several generations of the Palliser dynasty, as they navigate the twists and turns of political and high society in Victorian England.

Wealthy aristocrat and politician Plantagenet Palliser and beautiful, spirited Lady Glencora.embark on an arranged marriage, despite her passion for the dashing but debt-ridden Burgo Fitzgerald. As her husband rises through the ranks of government, she becomes a faithful wife and mother – but her children face the same fateful choice between love and duty.

Meanwhile, young Irish barrister Phineas Finn is introduced to the temptations of London life when he wins a seat in Parliament. He catches the eye of several society ladies, but fails to win their hearts. Rumours about his love life threaten his political career – and worse trouble is in store for him…

Based on the six Palliser novels by Anthony Trollope, this captivating adaptation stars Ben Miles as Plantagenet, Sophie Thompson as Glencora, Conleth Hill as Phineas and David Troughton as the Narrator, with a star cast including Bertie Carvel, Juliet Stevenson, Greg Wise and Rachael Stirling.