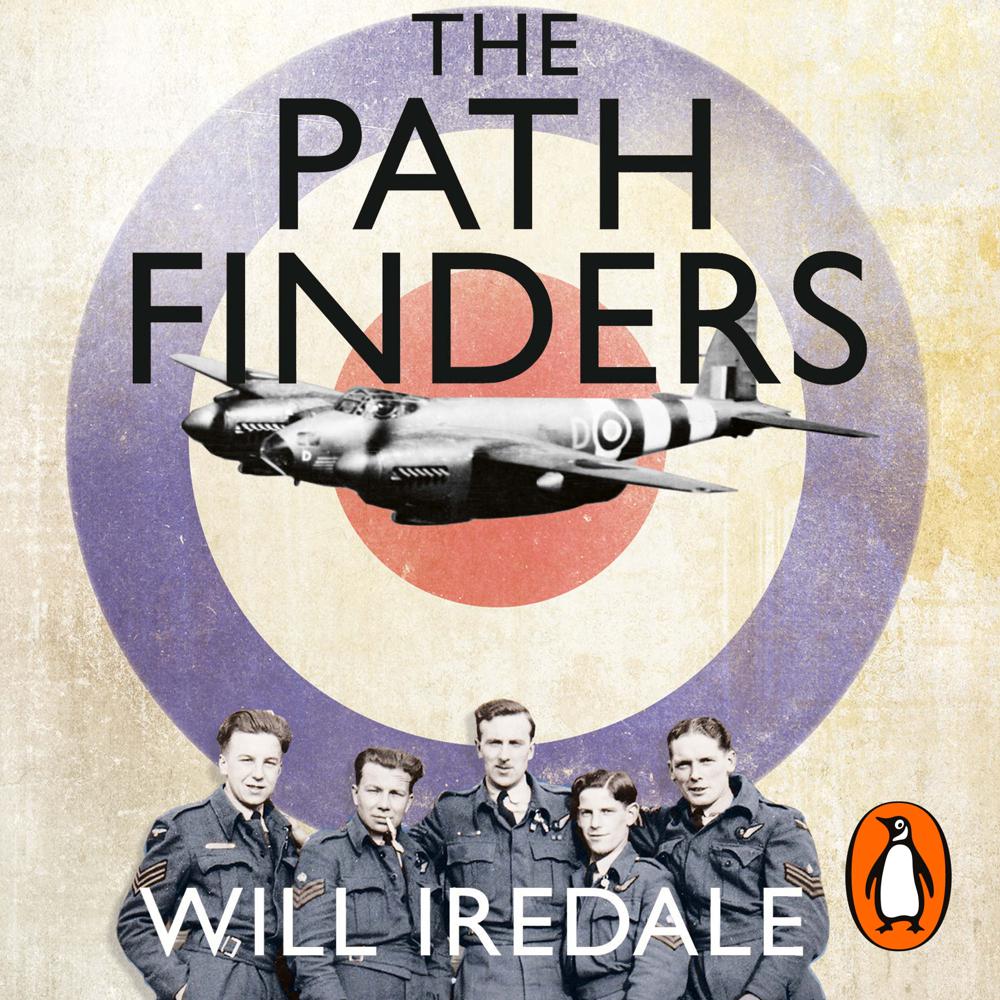 The incredible story of the crack team of men and women who transformed RAF Bomber Command and helped the Allies deliver decisive victory over Nazi Germany.

The Pathfinders were ordinary men and women from a range of nations who revolutionised the efficiency of the Allies’ air campaign over mainland Europe. They elevated Bomber Command – initially the only part of the Allied war effort capable of attacking the heart of Nazi Germany – from an impotent force on the cusp of disintegration in 1942 to one capable of razing whole German cities to the ground in a single night, striking with devastating accuracy, inspiring fear and loathing in Hitler’s senior command.

With exclusive interviews with remaining survivors, personal diaries and previously classified records, The Pathfinders brings to life the characters of the airmen and women – many barely out of their teens – who took to the skies in legendary British aircraft such as the Lancaster and the Mosquito, facing almost unimaginable levels of violence from enemy fighter planes to strike at the heart of the Nazi war machine.