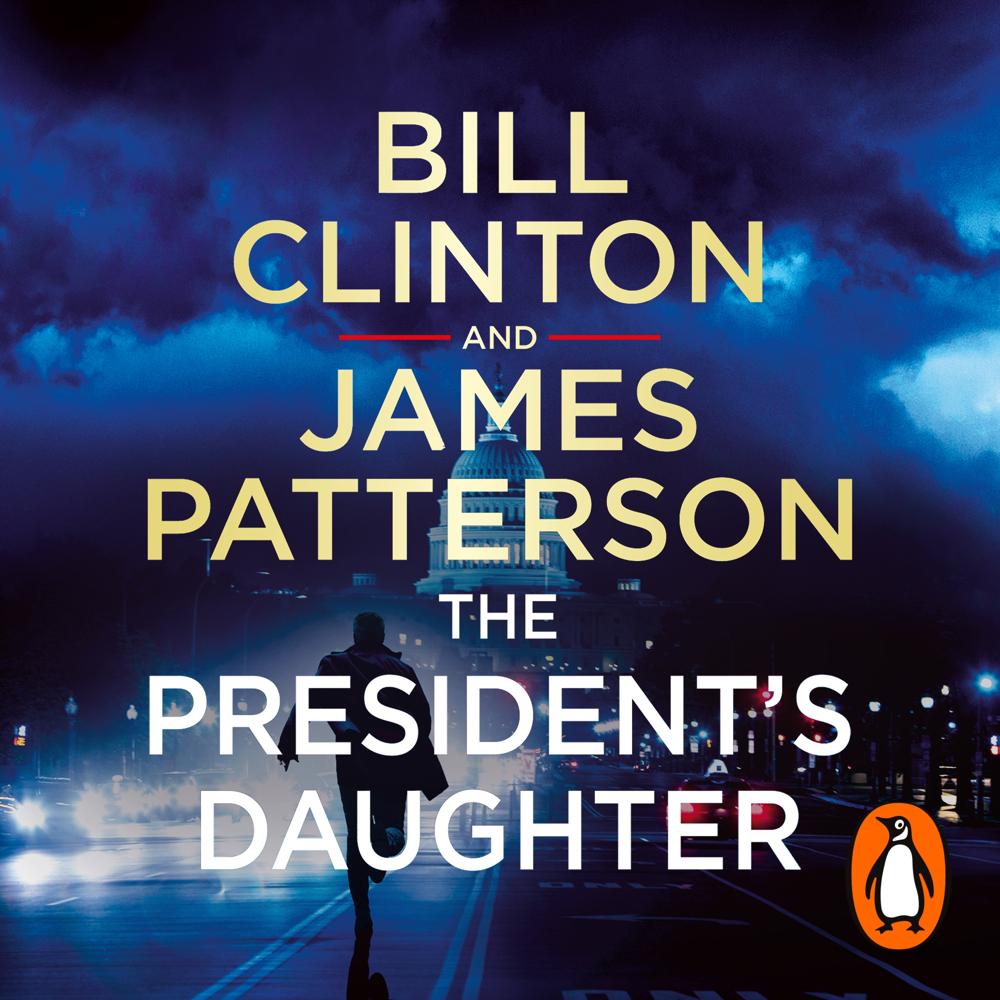 James Patterson and Bill Clinton – the ‘dream team’ (Lee Child) – return with a thriller even more compelling than global number one bestseller The President is Missing.
____________

Every detail is accurate
because one of the authors is President Bill Clinton.

The drama and action never stop
because the other author is James Patterson.

ALL PRESIDENTS HAVE NIGHTMARES. THIS ONE IS ABOUT TO COME TRUE.

Matthew Keating, a one-time Navy SEAL and a former US President, has always defended his family as fiercely as he has his country.

Now these defences are under attack. And it’s personal.

Keating’s teenage daughter, Melanie, has been abducted, turning every parent’s deepest fear into a matter of national security.

As the world watches, Keating embarks on a one-man special-ops mission that tests his strengths: as a leader, a warrior, and a father.

‘Even better than their first . . . A rattling roller coaster of a thriller’ DAILY MAIL

‘The loneliness of running a superpower and what it’s like to send people to die in war feel unimpeachably authentic.’ GUARDIAN

‘I loved this book . . . An absolute page-turner’ ROSS KING

‘Full of glorious details into the inner workings of the White House, this is action all the way in a fast and furious tale.’ SUN

‘An absolute rocket . . . Clinton and Patterson are simply the best in the thriller business’ROBERT CRAIS, bestselling author of the Elvis Cole series

‘A page-turning, painfully human thriller that reveals the human hearts that beat inside those corridors of power’ TONY PARSONS, bestselling author of Your Neighbour’s Wife

‘Brace yourself for a thriller with inside secrets and riveting excitement’WALTER ISAACSON, internationally bestselling author

‘A smart, taut, utterly fantastic roller coaster that had me holding on for dear life’ CHRIS BOHJALIAN, bestselling author of The Flight Attendant
____________

‘The previous collaboration between the two authors was one of my favourite thrillers ever . . . this one was even better!’

‘A thriller with all the punch and authenticity expected from the two authors’
‘Mind-blowing . . . like, did I really just read that?’

‘An exciting roller coaster of a page-turning read’

‘A great story, believable characters . . . I couldn’t put it down’

Praise for the authors’ previous collaboration, THE PRESIDENT IS MISSING:

‘The political thriller of the decade‘ LEE CHILD

‘A bullet train of a thriller’ AJ FINN

‘One writer with an unusual skill at thriller plotting and another with an exceptional grasp of global politics. The literary running mates have earned a second term.’ GUARDIAN

‘The plotting is immaculate . . . the writing is taut’ SUNDAY TIMES

‘This book moves like Air Force One’ MICHAEL CONNELLY

‘Engrossing from page one’ DAVID BALDACCI