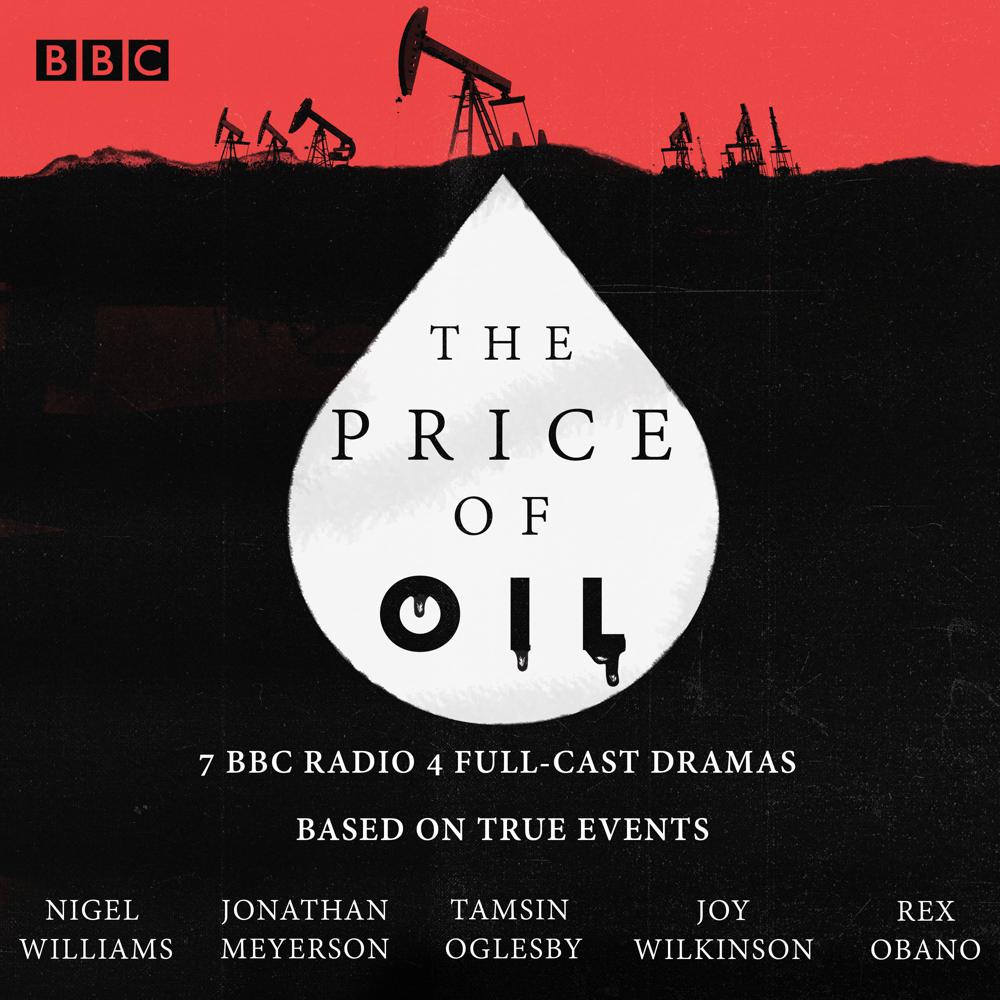 The Price of Oil

Ever since it was first drilled over 150 years ago, oil has been both a blessing and a curse. It has enabled economic growth; provided an efficient energy source; fuelled our entire infrastructure – and caused wars, pollution and global warming. These seven dramas, set between 1951 and 2045, and taking us from postwar Iran to futuristic Lancashire, examine the role oil has played in shaping our world: recounting incredible stories of wealth, power, politics and corruption.

Stand Firm, You Cads! By Jonathan Myerson tells the colourful tale of how Iranian Prime Minister Mohammad Mossadegh took back the nation’s oil from the British, and the chaos and conflict that followed. In Looking for Billy by Nigel Williams, a private detective investigates protests against an Alaskan pipeline – and finds out what oil did to the indigenous Inupiat people. The Weapon, by Jonathan Myerson, is a tense, thrilling dramatisation of the 1973 OPEC siege, while Baby Oil, also written by Myerson, is based on real events in the propaganda campaign at the outbreak of the First Gulf War.

In Someone’s Making a Killing in Nigeria by Rex Obano, a local businesswoman is caught up in the violent consequences of the Ogoni people’s campaign against the oil industry. No Two Days by Joy Wilkinson is a mesmerising maze of stories about risk, passion and deep-sea oil, centred around an ambitious journalist’s attempts to investigate the 2010 Deepwater Horizon rig explosion. And in Tamsin Ogleby’s future oil comedy Blood from Stone, a father-and-son energy company struggles with the new economics of the oil market. Is Ralph right about getting out for good? Is his dad Charlie more addict than businessman? And will we ever be able to give up oil?