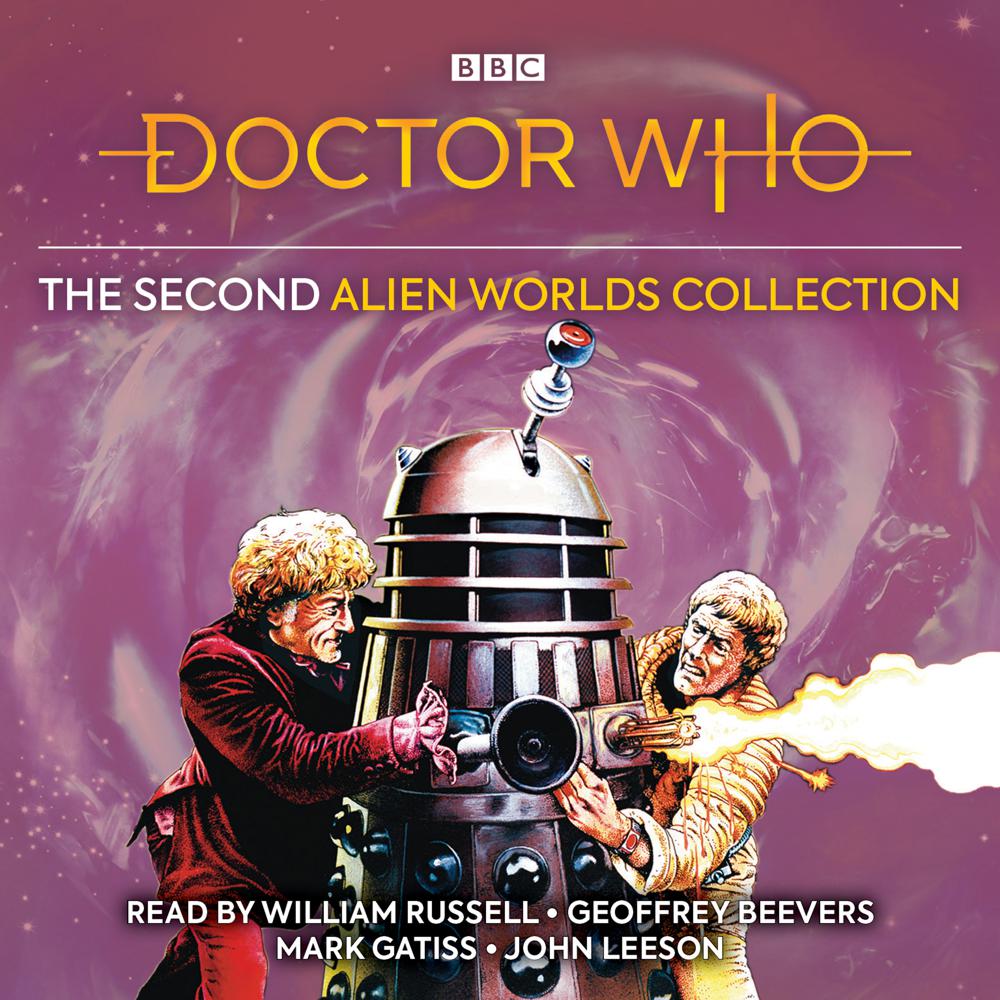 In The Sensorites, the First Doctor is forced into an uneasy alliance with a race of telepathic creatures from the Sense-Sphere. In Doctor Who and the Space War, the Third Doctor finds that a full-scale war between Earth and the planet Draconia seems inevitable. In Doctor Who and the Planet of the Daleks, the Third Doctor and Jo discover a vast army of Daleks waiting to mobilise and conquer on the planet Spiridon. In Doctor Who and the Ribos Operation, the Fourth Doctor, Romana and K9 embark on a quest for the first missing segment of the Key to Time, and in The Androids of Tara they become entangled in the politics of a planet on which androids are a vital commodity.

Each purchase is accompanied by a PDF booklet featuring full cast and credits, chapter-by-chapter navigation, and sleeve notes for each book by David J. Howe.

“…this always excellent range continues to delight in its pursuit of committing the entire Target Books library to audio.” Doctor Who Magazine