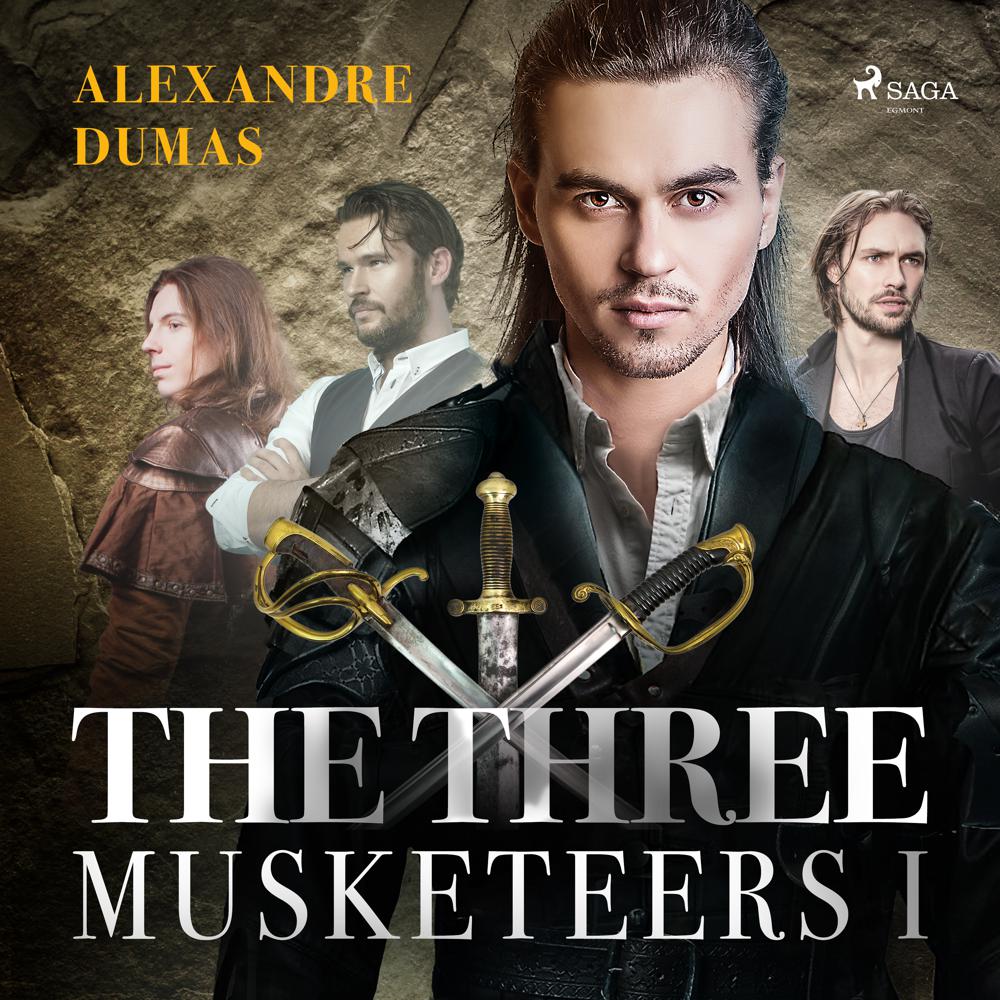 The Three Musketeers I

Prepare yourself for the ultimate swashbuckling epic! Perhaps Alexandre Dumas’ most famous creation, this tale of heroic swordsmen set the standard for every adventure story that followed.

This first part of the novel centres on D’Artagnan, who leaves home to make his fortune in 17th Century Paris. There he meets the famous Musketeers, Athos, Porthos and Aramis. The four become steadfast friends, committed to serving the king and preserving peace. But there’s a darkness looming on the horizon—the villainous Cardinal Richelieu plans to plunge France into war.

Packed with boisterous characters and derring-do, “The Three Musketeers” remains a page-turner. It’s been adapted for the big screen many times, including a 1993 Disney movie starring Charlie Sheen.
–