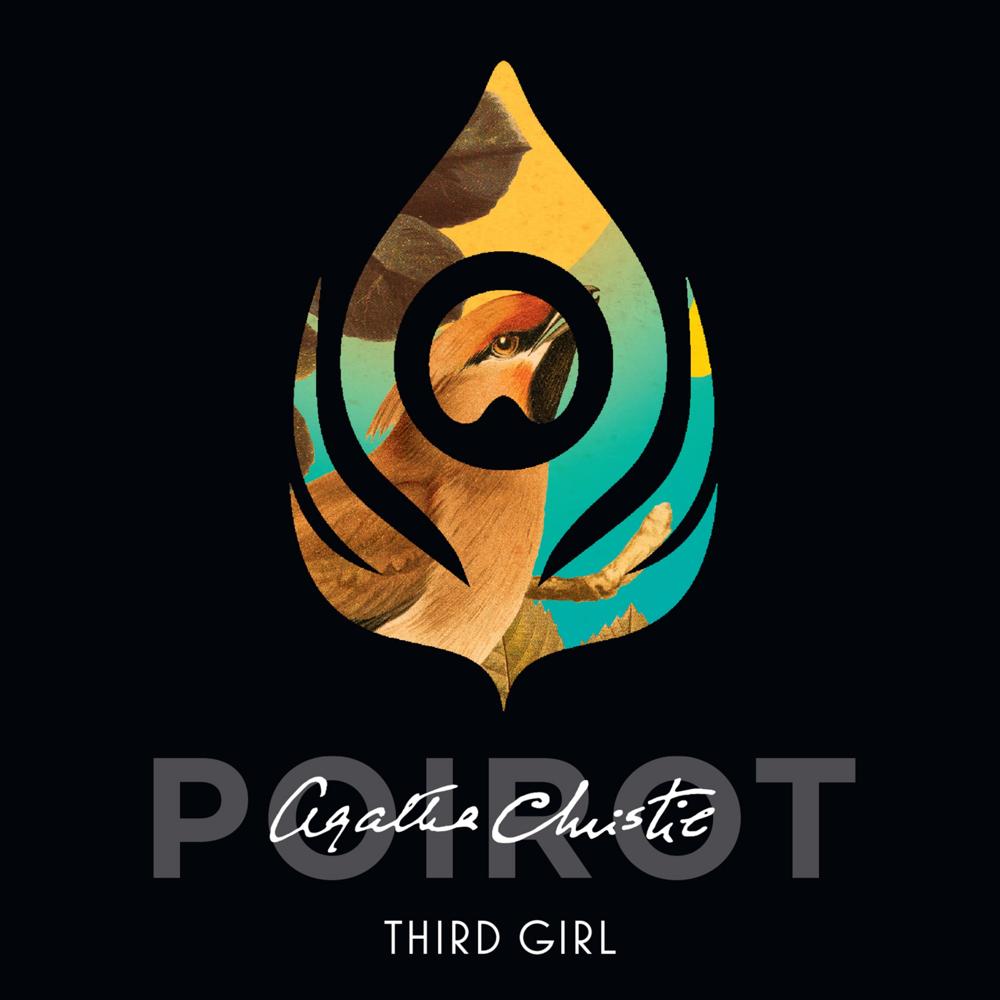 Read by Hugh Fraser who plays Captain Hastings in the popular TV series.

Three single girls shared the same London flat. The first worked as a secretary; the second was an artist; the third who came to Poirot for help, disappeared convinced she was a murderer.

Now there were rumours of revolvers, flick-knives and blood stains. But, without hard evidence, it would take all Poirot’s tenacity to establish whether the third girl was guilty innocent or insane…