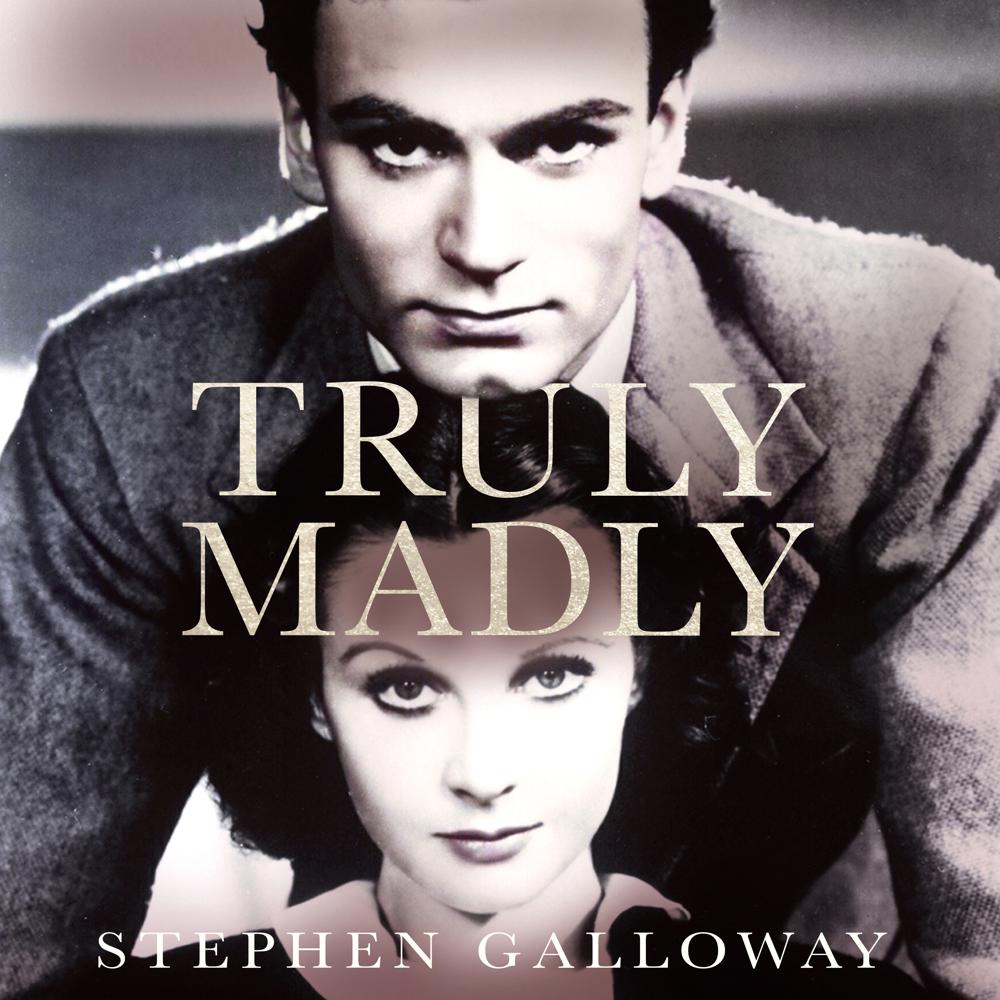 A sweeping and heartbreaking Hollywood biography about the passionate, turbulent marriage of Laurence Olivier and Vivien Leigh.

As seen in the Daily Mail and Mail on Sunday

In 1934, a friend brought fledgling actress Vivien Leigh to see Theatre Royal, where she would first lay eyes on Laurence Olivier in his brilliant performance as Anthony Cavendish. That night, she confided to a friend, he was the man she was going to marry. There was just one problem: she was already married-and so was he.

TRULY, MADLY is the biography of a marriage, a love affair that still captivates millions, even decades after both actors’ deaths. Vivien and Larry were two of the first truly global celebrities – their fame fueled by the explosive growth of tabloids and television, which helped and hurt them in equal measure. They seemed to have it all and yet, in their own minds, they were doomed, blighted by her long-undiagnosed mental-illness, which transformed their relationship from the stuff of dreams into a living nightmare.

Through new research, including exclusive access to previously unpublished correspondence and interviews with their friends and family, author Stephen Galloway takes readers on a bewitching journey. He brilliantly studies their tempestuous liaison, one that took place against the backdrop of two world wars, the Golden Age of Hollywood and the upheavals of the 1960s – as they struggled with love, loss and the ultimate agony of their parting.