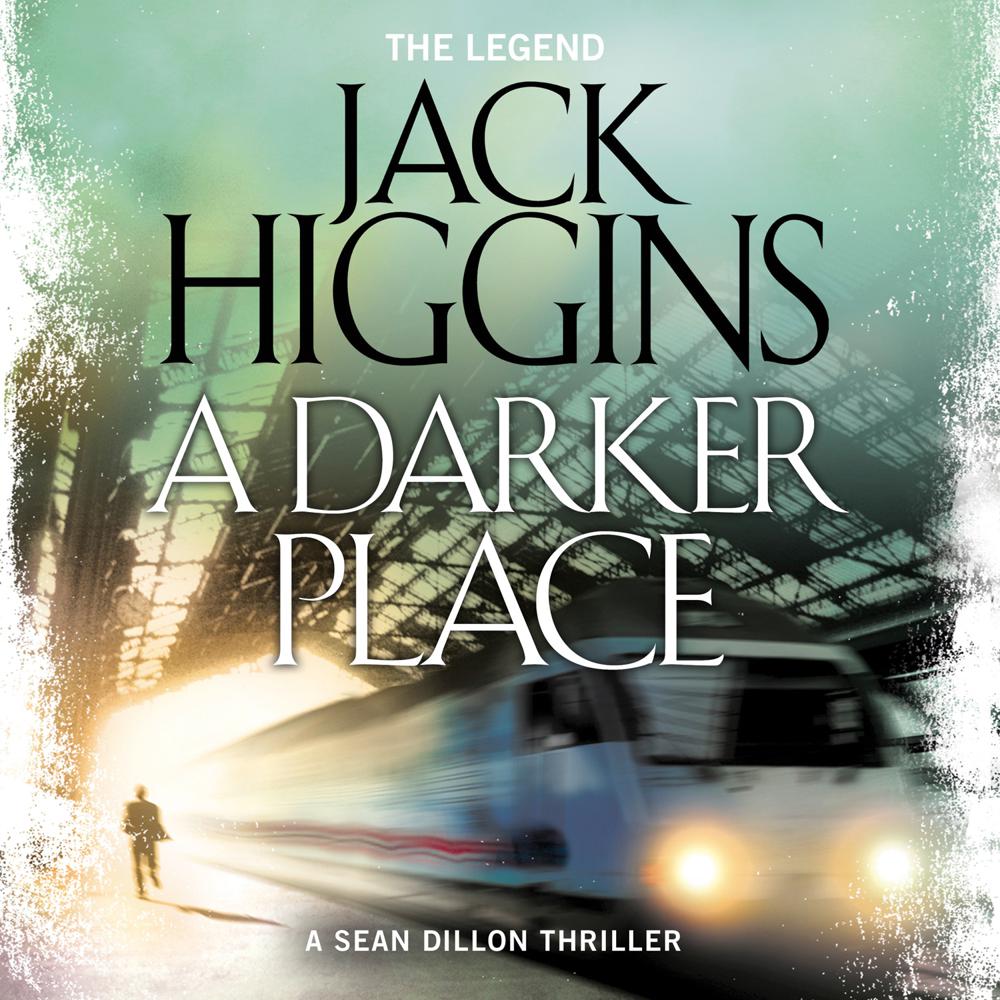 Disillusioned with the Putin Government, famous Russian writer and ex-paratrooper Alexander Kurbsky decides he wants to disappear into the West. However he is under no illusions about how the news will be greeted at home – he has seen too many of his countrymen die mysteriously at the hands of the thuggish Russian security services, so he makes elaborate plans with Charles Ferguson, Sean Dillon and the rest of the group known informally as the ‘Prime Minister’s private army’ for his escape and concealment.

It’s a real coup for the West…except for one thing. Kurbsky is still working for the Russians. The plan is to infiltrate British and American intelligence at the highest levels, and he has his own motivations for doing the most effective job possible. He does not care what he has to do or where he has to go…or whom he has to kill.