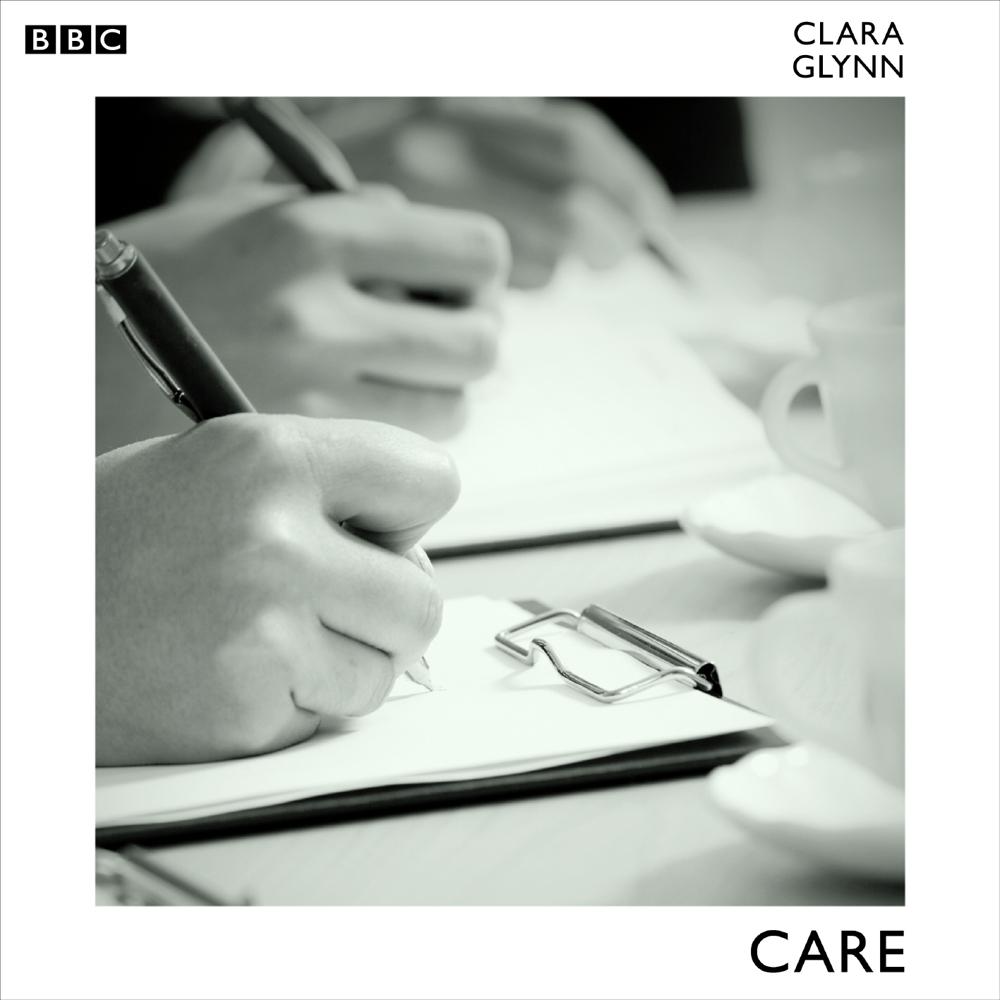 A BBC Radio 4 drama in which a Children’s Hearing has to decide if Nicole (13) and Scott (4) should be taken into care or be allowed to return to live with their mother. But is she fit to look after them now? ‘Care’ was originally broadcast as the ‘Afternoon Play’ on 8 March 2011. Michelle has been in drug rehab for the last few months, Dad has disappeared and the kids have been under a supervision order. But now Michelle is coming out of rehab, clean and determined to make a fresh start. The three members of the Children’s Hearing panel have to decide what is best for the children. The panel – all trained volunteers – hear reports from experts and from the family, and face difficult choices as their perception of what should happen to the children is constantly challenged. Would you know what is best for the children? Starring Iain Agnew as Edward (the chairman), Carol Ann Crawford as Fiona Henson, Kim Gerard as Mary Branwich, Natasha Watson as Nicole, Lisa Nicoll as Michelle, Anne Downie as the Gran, Colin McCredie as Charlie Fleming and John Kielty as Mr McEwan.