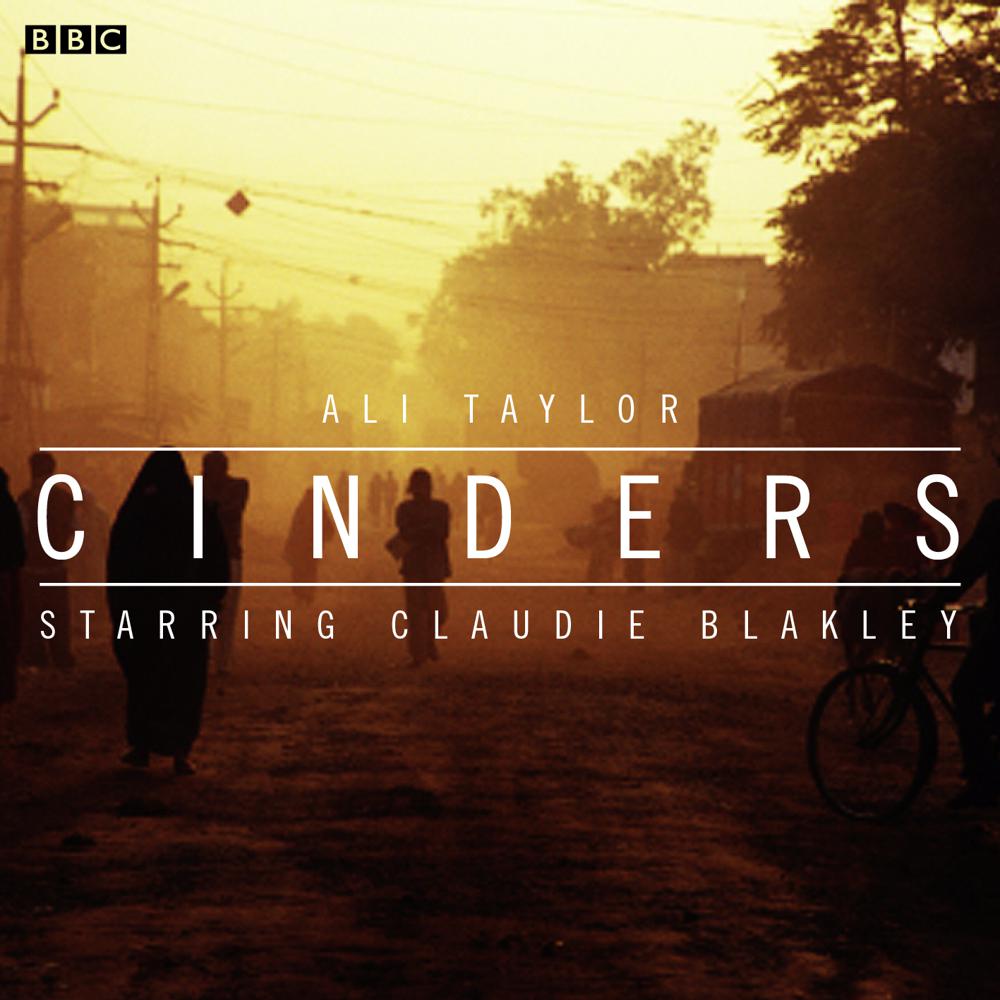 A pacy BBC Radio 4 comedy drama by Ali Taylor, lifting the lid on the ethics of publishing war-torn misery memoirs. Emma discovers a brilliant new talent in the unsolicited pile… Originally broadcast as the ‘Afternoon Play’ on 20 May 2010. When a heartbreaking memoir about life in war-torn Kabul lands on her desk, Emma thinks she’s discovered a new literary sensation. Her colleagues, though, are deeply sceptical. ‘Cinders’ is a new comedy about drawing the line. Emma is played by Claudie Blakley (‘Lark Rise to Candleford’, ‘Pride and Prejudice’). Also starring in the cast are Michael Shelford, Vineeta Rishi, Lizzy Watts, Sam Dale, Alison Pettitt, Imran Khan and David Seddon. Directed by Jessica Dromgoole.