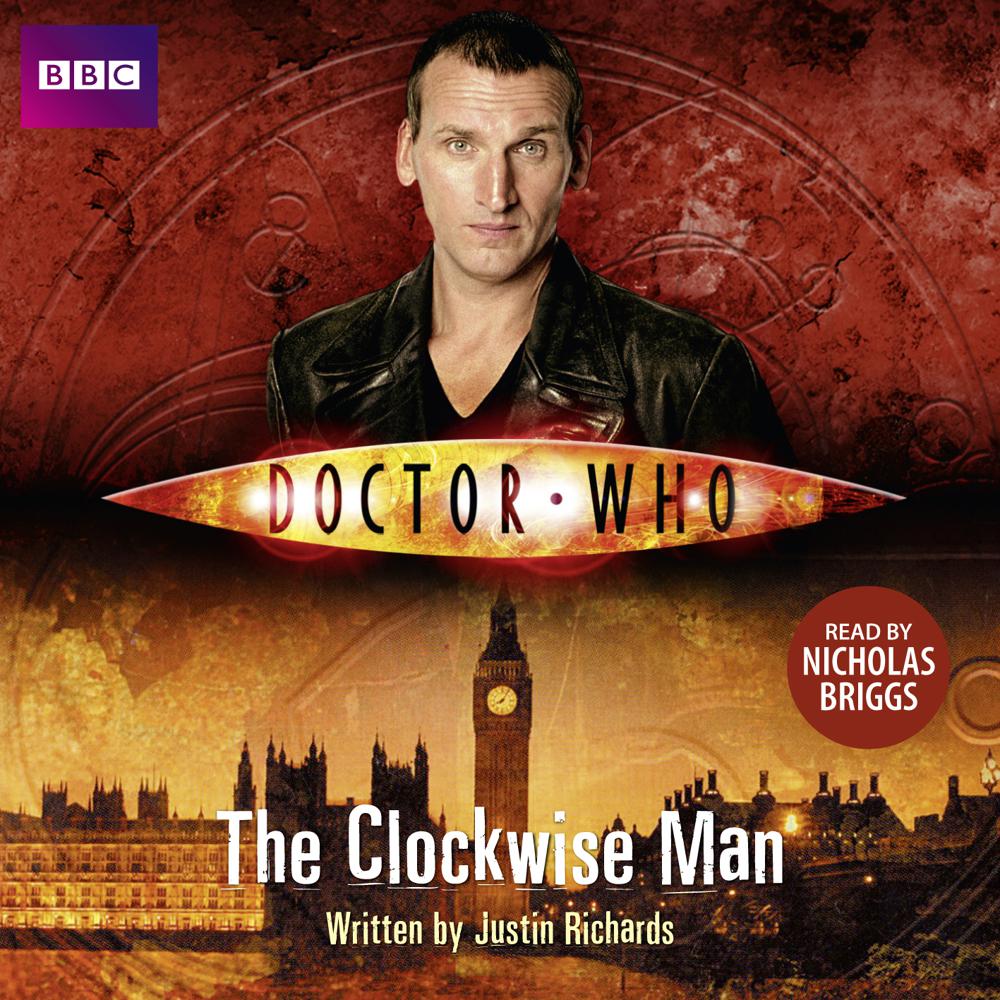 Doctor Who: The Clockwise Man

In 1920s London the Doctor and Rose find themselves caught up in the hunt for a mysterious murderer. But not everyone or everything is what they seem. Secrets lie behind locked doors and inhuman killers roam the streets. Who is the Painted Lady and why is she so interested in the Doctor? How can a cat return from the dead? Can anyone be trusted to tell or even to know the truth? With the faceless killers closing in, the Doctor and Rose must solve the mystery of the Clockwise Man before London itself is destroyed… Read by Nicholas Briggs, the ‘voice of the Daleks’ in Doctor Who, The Clockwise Man features the Doctor and Rose, as played by Christopher Eccleston and Billie Piper in the hit series from BBC Television.