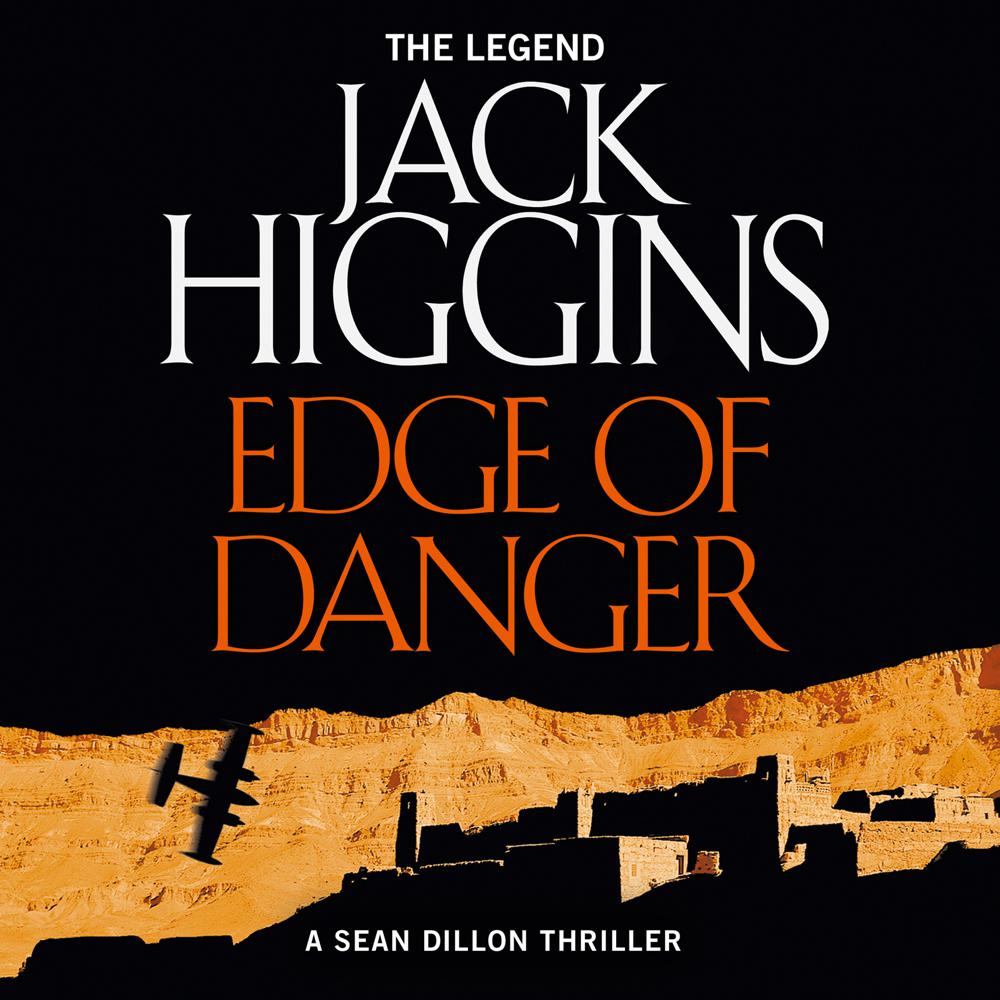 Sean Dillon is thrown into a desperate race against time to prevent an assassination that would shock the world.

When Paul Rashid, leader of the Rashid Bedouin of Hazar in the Persian Gulf, uncovers an international conspiracy to deprive his family of the oil wealth that is their birthright, he vows to gain a very public vengeance.

The man sent to stop him is the British Government’s uncompromising secret enforcer Sean Dillon. It is a mission that will test him as never before, confronted by foes old and new in a deadly game of cat-and-mouse that will take him from Ireland to the USA, and from the heart of the English countryside to the deserts of Hazar…and the very edge of danger.