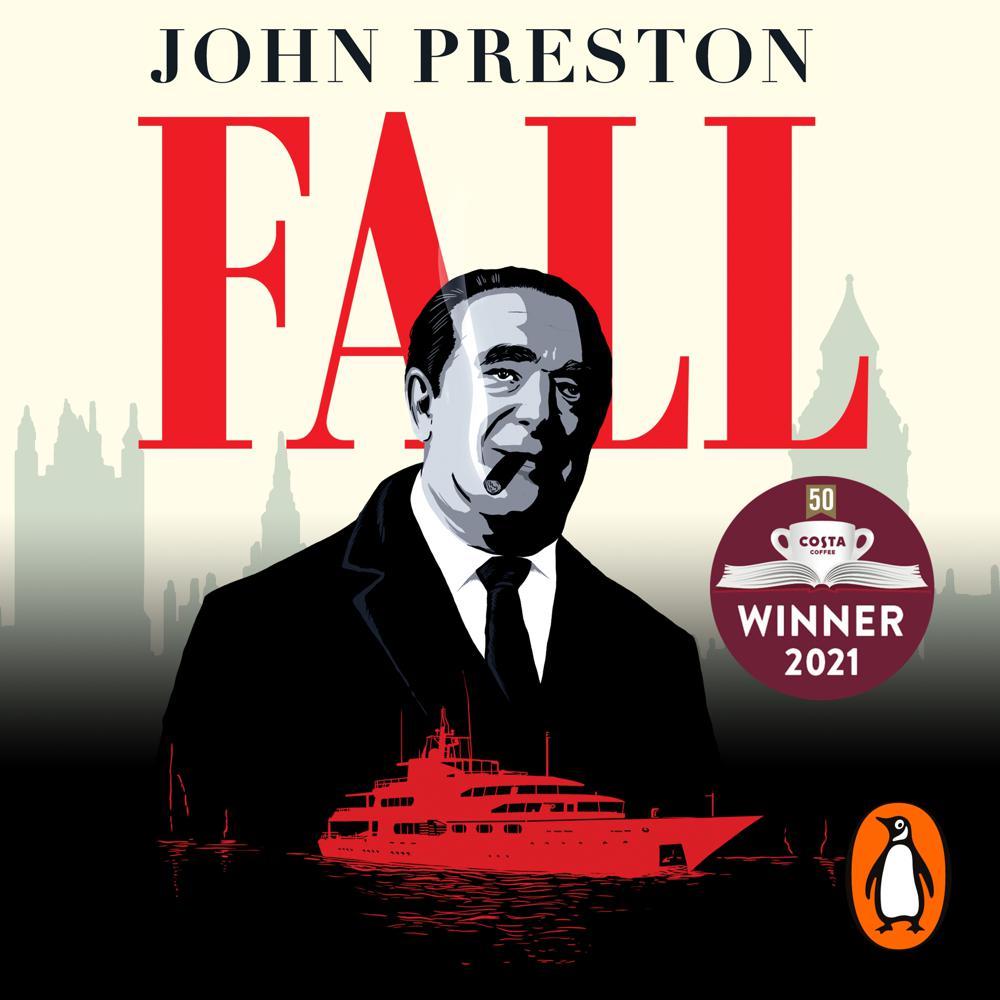 WINNER OF THE COSTA BIOGRAPHY AWARD 2021
THE SUNDAY TIMES BESTSELLER

A dramatic, gripping account of the rise and fall of the notorious business tycoon Robert Maxwell from the acclaimed author of A Very English Scandal.

Robert Maxwell was a very British success. Born an Orthodox Jew, he escaped the Nazi occupation of Czechoslovakia, fought in the Second World War, and was decorated for his heroism with the Military Cross. He went on to become a Labour MP and an astonishingly successful businessman, owning a number of newspapers and publishing companies. But after his dead body was discovered floating in waters around his superyacht, his empire fell apart as long-hidden debts and unscrupulous dealings came to light. Within a few days, Maxwell was being reviled as the embodiment of greed and corruption.

What went so wrong? How did a man who had once laid such store on the importance of ethics and good behaviour become reduced to a bloated, amoral wreck? In this gripping book, John Preston delivers the definitive account of Maxwell’s extraordinary rise and scandalous fall.

‘I have a shelf full of books about frauds, but this one is by far the most enjoyable’ Craig Brown, author of Ma’am Darling

‘The best biography yet of the media magnate Robert Maxwell – by turns engrossing, amusing and appalling’ Robert Harris, Sunday Times