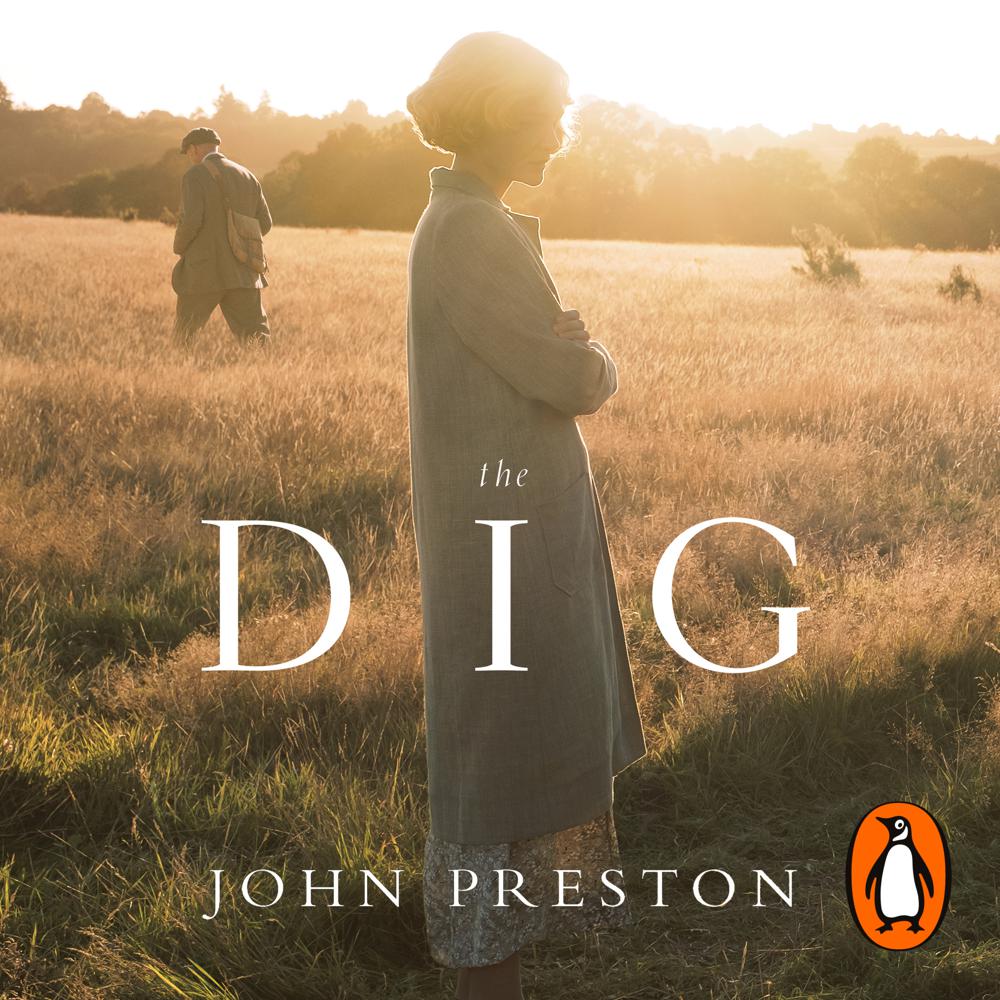 In the long hot summer of 1939 Britain is preparing for war. But on a riverside farm in Suffolk there is excitement of another kind: Mrs Pretty, the widowed farmer, has had her hunch proved correct that the strange mounds on her land hold buried treasure. As the dig proceeds against a background of mounting national anxiety, it becomes clear though that this is no ordinary find… and pretty soon the discovery leads to all kinds of jealousies and tensions.