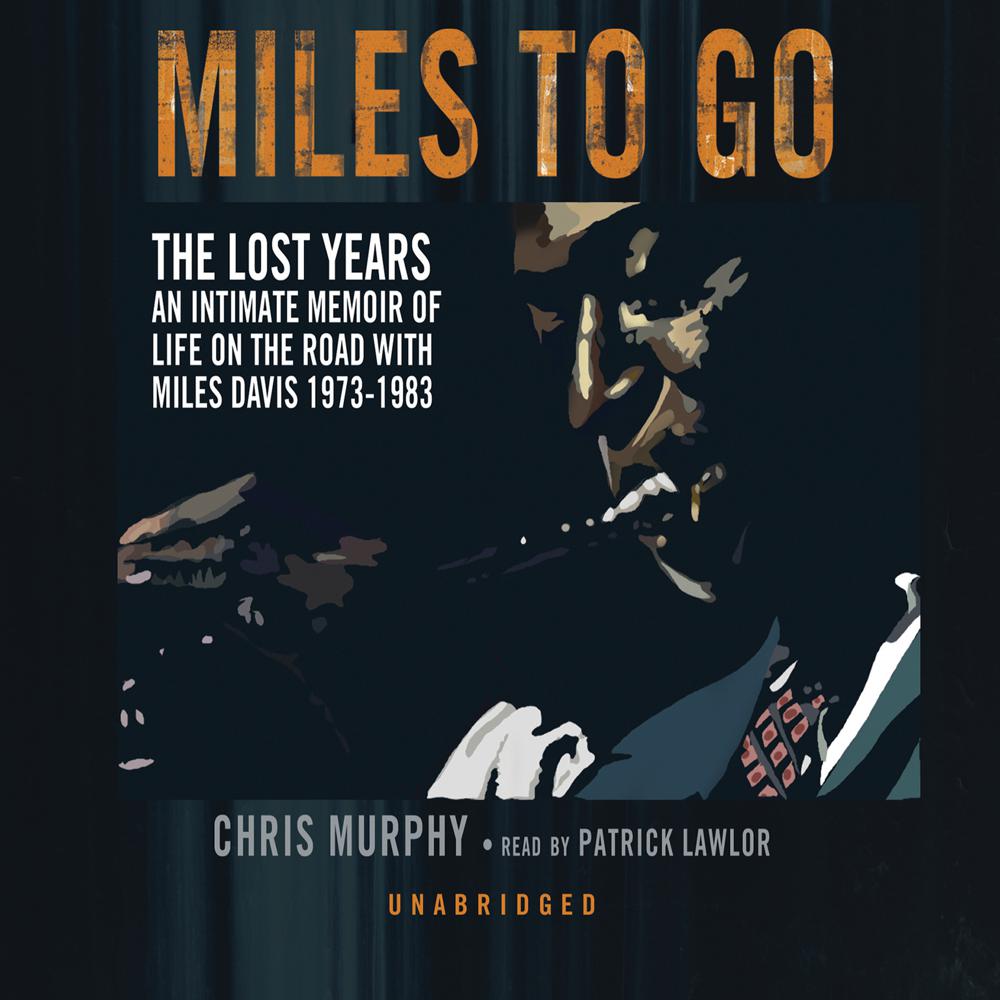 Miles to Go is a frank and intimate exploration of Miles Davis’ eccentric working life, drug habits, paranoia, depression, and subsequent recovery. Murphy explores Davis’ troubled relationship with his children and the controversial role Cicely Tyson played in his life. The book also delves into the dynamics that made Davis’ band work so well together, placing Davis’ work in a historic, literary, and musical framework.

Willie Nelson, Mick Jagger, Jimi Hendrix, and even Mother Teresa all have walk-on parts in this engaging, intelligent, and often hilarious narrative. Miles to Go takes us from the small, seedy jazz clubs that Davis frequented to the world tours and then finally to Davis’ triumphant return with his celebrated concerts at Lincoln Center in the early 1980s.