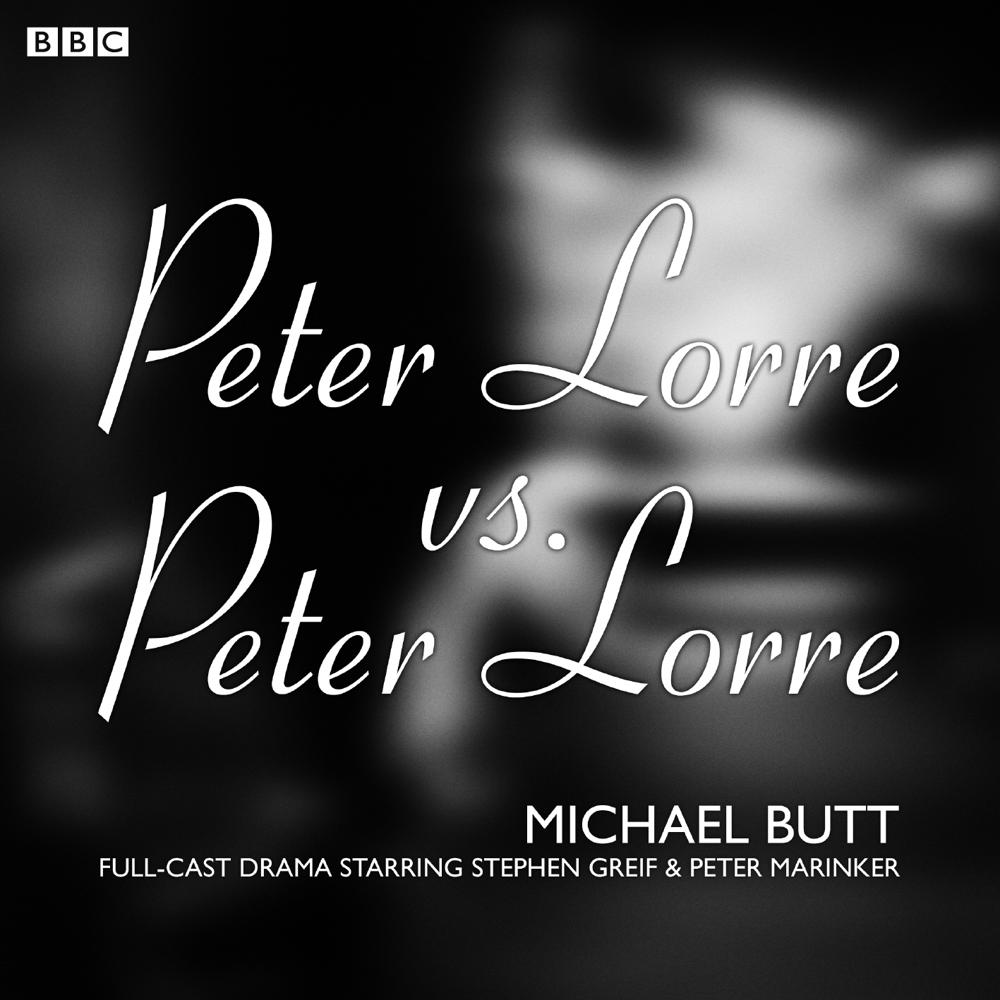 Towards the end of his unique career, movie star Peter Lorre found himself at the centre of an unusual legal case. Incorporating verbatim extracts from the court transcripts, Michael Butt’s play wonders what was going through Lorre’s troubled mind as he fought to protect his name and identity. Features a cast including Stephen Greif as Peter Lorre, Peter Marinker as Lester Salkow, Kerry Shale as Robert Shutan and John Chancer as Curtis Gemmil. Also starring Helen Longworth, Kenneth Collard, Nathan Osgood and John Rowe. Directed by Toby Swift. Originally broadcast as the ‘Afternoon Play’ on 10 May 2010.