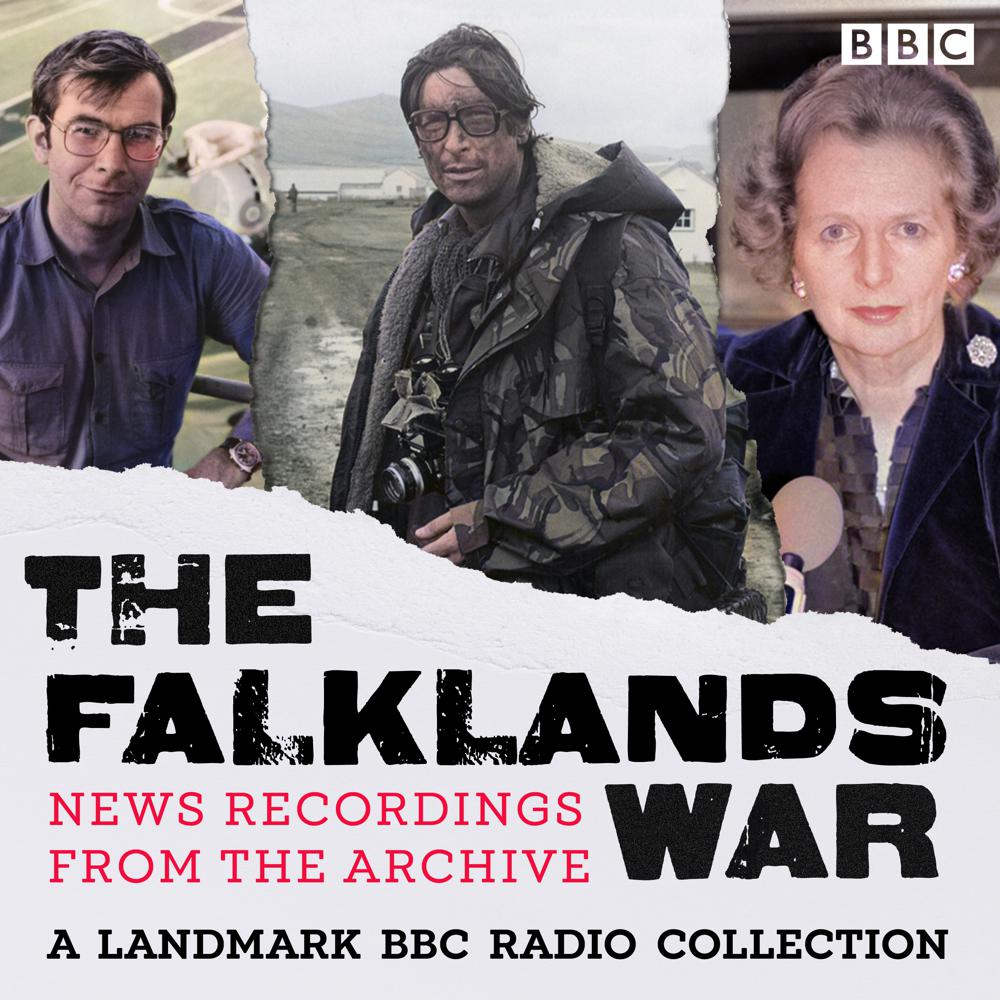 The Falklands War: Recordings from the Archive

1982 was a historic year, a year in which the battle for a small group of islands in the South Atlantic dominated the news.

From the initial broadcasts of the growing Argentine threat and Mrs Thatcher’s speech to the Commons informing them that a Task Force will sail, to the battles for Goose Green and Port Stanley, the Argentine surrender and the controversial sinking of the Belgrano – all these historic moments, together with all the other important events of the Falklands War, are recorded here, in live BBC Radio News coverage.

Released to mark the 40th anniversary of the conflict, this collection of recordings from the BBC Radio News team brings to life the events of the Falklands War and includes speeches and statements from journalists and survivors, as well as key political figures such as Margaret Thatcher and former President of Argentina Leopoldo Galtieri.