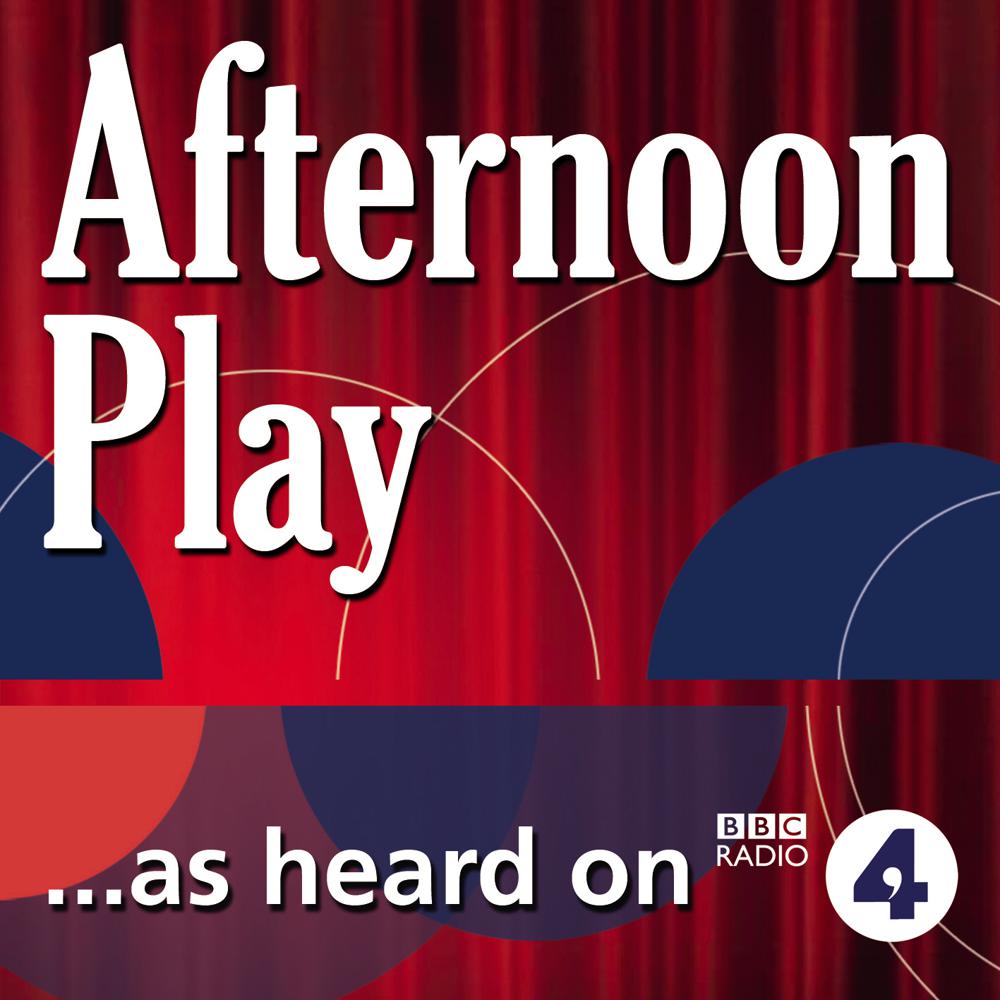 At the heart of this explosive BBC Radio 4 comedy-drama are two morally opposed characters, both in love with the same woman, who has just – tragically – died. Originally broadcast as the ‘Afternoon Play’ on 22 March 2011, The Magnificent Andrea is the first original radio play by Nigel Planer (‘The Young Ones’, ‘Hairspray’), in which two wonderful characters, Barry (Roger Allam) and Nigel (Nigel Planer), collide and wrestle over the memory of their shared inspirational warrior woman – and of course, her home. Andrea’s former husband, boozy columnist Barry, is at the tail end of a career marked by low achievement in pugnacious, snide journalism. By contrast, Nigel – recent partner until her sudden death – is an alternative but ultra-orthodox, politically-correct naturopath. We join Barry after a typically hearty breakfast on his way from Chelsea to attend the funeral in South London, where he confronts his squeaky-clean nemesis Nigel. The lugubrious Barry is appalled at the ceremony, and it is while milling outside that the basically decent Nigel makes the mistake of inviting Barry back to the house – Barry’s house – for the reception. There the fireworks really start… ‘The Magnificent Andrea’ also stars Sally Orrock, Brian Bowles, Jane Whittenshaw, Sam Dale, Joanna Monro and Stuart McLoughlin.