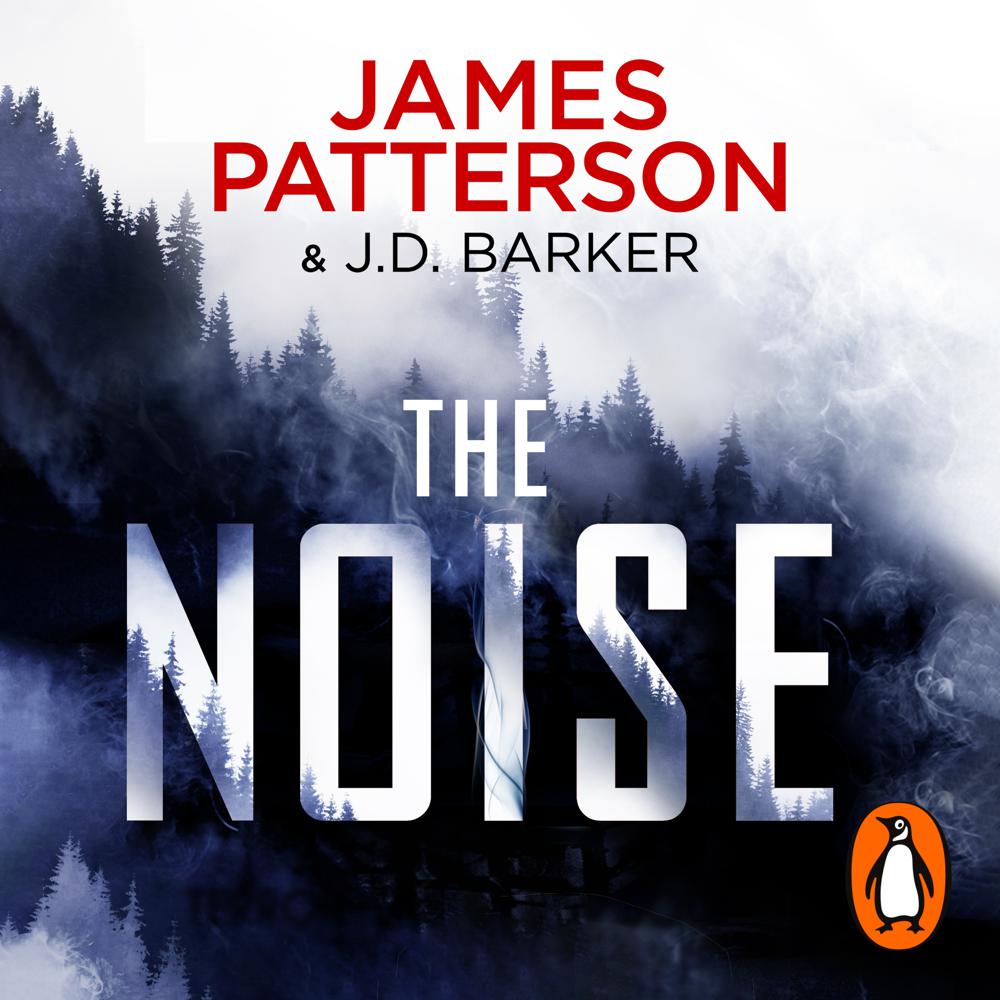 A gigantic explosion rips through a town in the shadow of Oregon’s Mt Hood. The community is almost annihilated. The only survivors are young sisters Sophie and Tennant Riggin. How they lived is a mystery.

But it’s a mystery that a team of elite government investigators is bent on solving. Sent to research the fallout and the girls – why did only they survive? – they secretly hold conflicting objectives. For Dr Martha Chan, a psychologist who analyses large-scale medical emergencies: study them. For Lieutenant Colonel Alexander Fraser, a career military leader with an inherent mistrust of civilians: contain them.

But as the phenomenon threatens to ripple across the Pacific Northwest, it also threatens to topple the chain of command. Dr Chan and Lieutenant Colonel Fraser are caught between the perpetrators of the threat – and those who have the power to survive it.