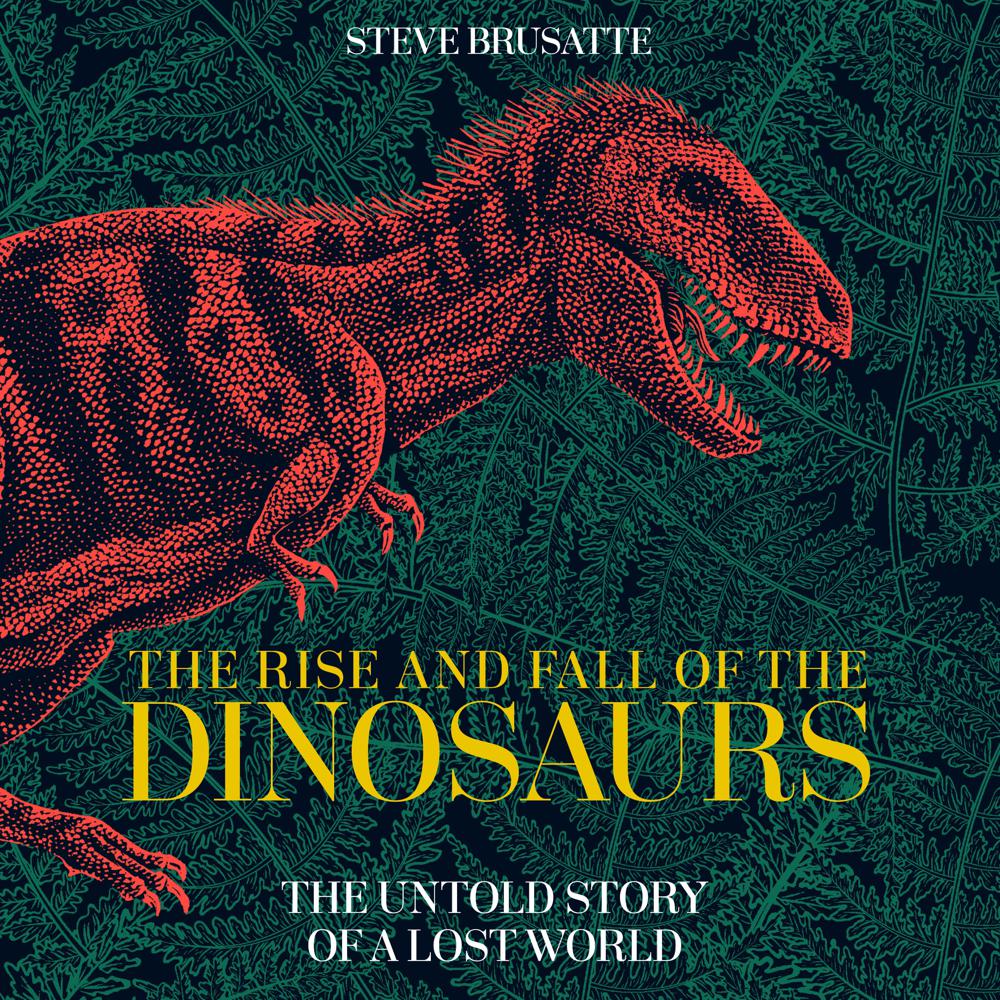 The Rise and Fall of the Dinosaurs

THE TIMES SCIENCE BOOK OF THE YEAR

‘Thrilling . . . the best book on the subject written for the general reader since the 1980s.’ The Sunday Times

66 million years ago the dinosaurs were wiped from the face of the earth. Today, Dr. Steve Brusatte, one of the leading scientists of a new generation of dinosaur hunters, armed with cutting edge technology, is piecing together the complete story of how the dinosaurs ruled the earth for 150 million years.

The world of the dinosaurs has fascinated on book and screen for decades – from early science fiction classics like The Lost World, to Godzilla terrorizing the streets of Tokyo, and the monsters of Jurassic Park. But what if we got it wrong? In The Rise and Fall of the Dinosaurs, top dinosaur expert Brusatte, tells the real story of how dinosaurs rose to dominate the planet. Using the fossil clues that have been gathered using state of the art technology, Brusatte follows these magnificent creatures from their beginnings in the Early Triassic period, through the Jurassic period to their final days in the Cretaceous and the legacy that they left behind.

Along the way, Brusatte introduces us to modern day dinosaur hunters and gives an insight into what it’s like to be a paleontologist. The Rise and Fall of the Dinosaurs is full of thrilling accounts of some of his personal discoveries, including primitive human-sized tyrannosaurs, monstrous carnivores even larger than T. rex, and feathered raptor dinosaurs preserved in lava from China.

At a time when Homo sapiens has existed for less than 200,000 years and we are already talking about planetary extinction, The Rise and Fall of the Dinosaurs is a timely reminder of what humans can learn from the magnificent creatures who ruled the earth before us.