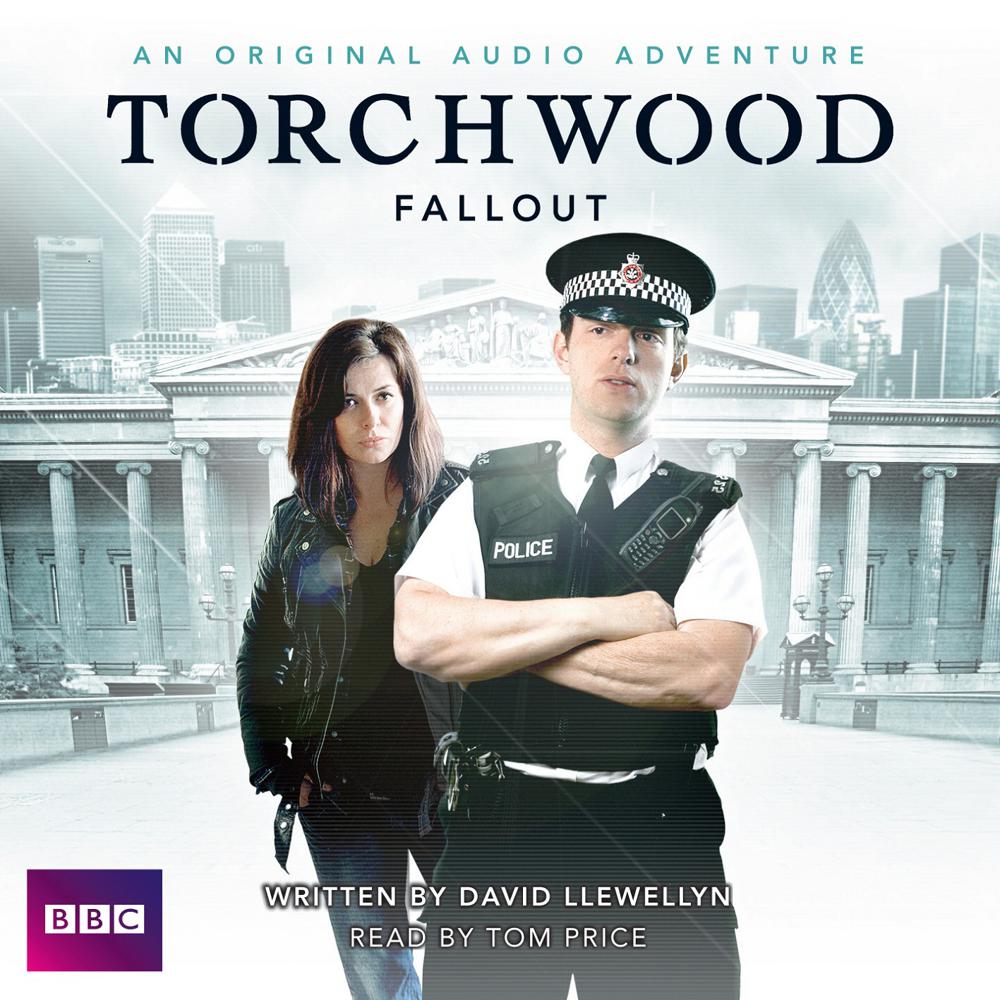 When Yasmin finds a jewelled egg in her grandfather’s shed, her first thought is to sell it. Unfortunately, the object is no valuable Faberge antique, but a dangerous weapon from another planet. Worse still, the buyer she finds online is a Russian secret agent working for the Committee for Extraterrestrial Research, who promptly swipes it, kills her brother Sayed and lands her in hospital. When Sgt Andy Davidson realises that he’s not dealing with an ordinary double shooting, he calls Gwen Cooper, who breaks the bad news about the egg and its deadly contents. With no Torchwood to help, and Gwen in America, it’s up to Andy and Yasmin to follow the trail of the Shiva virus – all the way from Cardiff to the British Museum… Written specially for AudioGO by David Llewellyn, Fallout is read by Tom Price, who played Sgt Andy in the hit TV series.