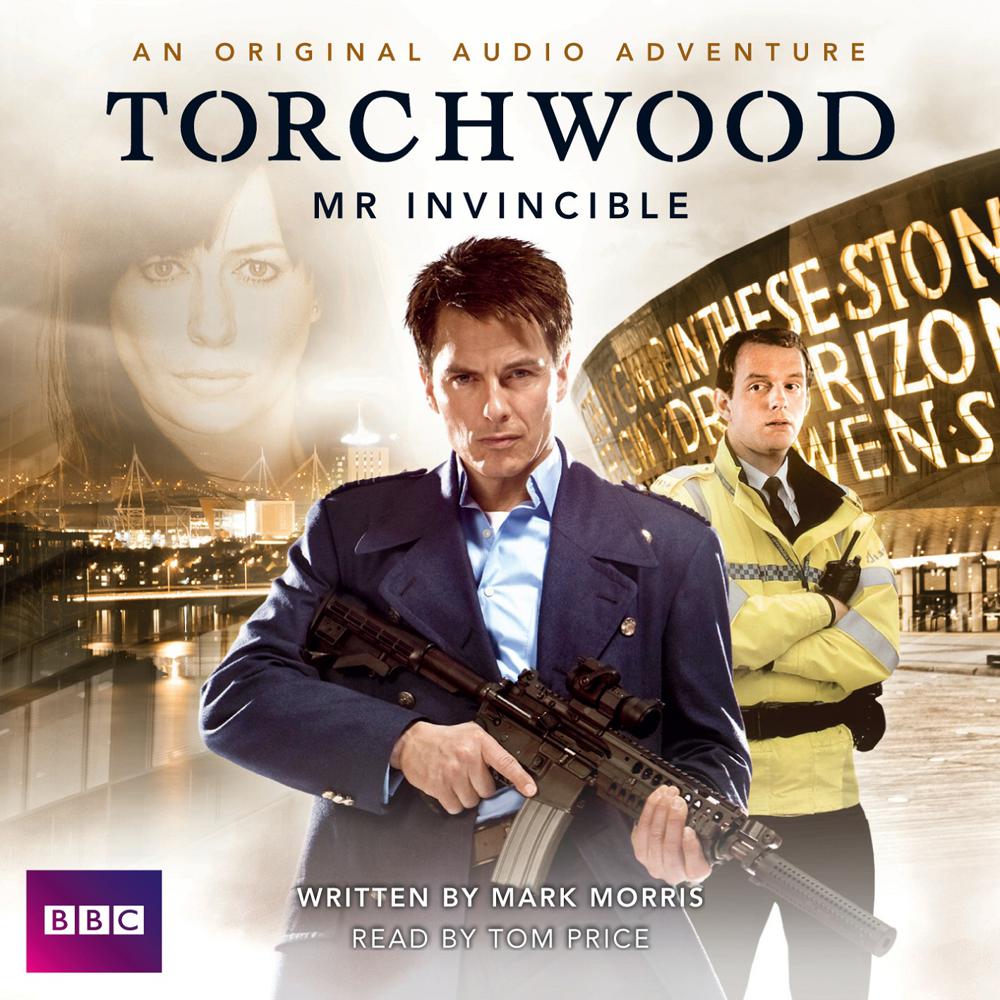 Ross Chapman is one of life’s losers. So when he survives a point-blank shooting, dons a superhero costume and becomes a crime-busting vigilante, something strange is clearly going on. And Ross’s transformation isn’t the only odd thing happening in Cardiff. Time is distorting – around the city, some people are aging, dying and decomposing in a matter of minutes, while others are reverting to childhood. Sgt Andy Davidson knows he’s out of his depth – so when Jack Harkness sweeps into the police station, he’s glad of the help that only Torchwood can provide. But for Jack, the stakes are higher than ever. He’s seen a vision of Gwen, dead, murdered by an unknown gunman. And if he can’t solve the mystery of Mr Invincible, he can’t save her… Written specially for AudioGO by Mark Morris, Mr Invincible is read by Tom Price, who played Sgt Andy Davidson in the hit BBC television series.